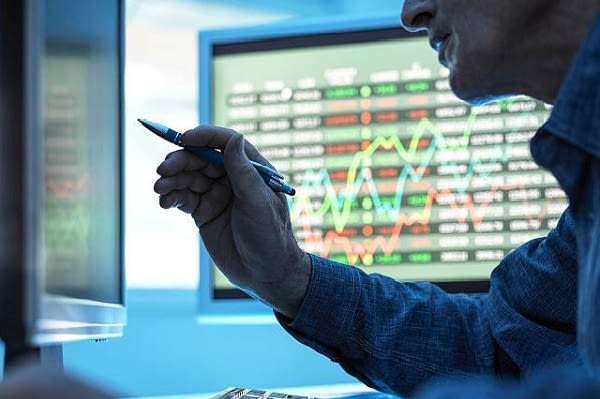 This new levy is in addition to the AML fees already being paid by 22 professional bodies to the Office for Professional Body Anti-Money Laundering Supervision (OPBAS), which was established in 2018.

AAT (Association of Accounting Technicians) has stressed its support for tackling money laundering and economic crime whilst opposing the idea of an annual £100m levy.

There appears to be considerable disagreement about how best to collect the levy. Most professional bodies, including AAT, believe the best way to do this is through a single public agency (ideally an existing body such as HMRC or OPBAS) whereas the Government appears to favour imposing responsibility for collection on professional bodies.

This means that, as with the costs of funding OPBAS, Government is expecting professional bodies to pay the levy by charging their members. These members inevitably pass such fees on to their customers in the form of higher bills. In the case of AAT, that means that their 4,250 licensed accountants are charged an AML fee which feeds through to the 400,000 British small businesses whom they provide tax and accountancy services to.

Phil Hall, Head of Public Affairs & Public Policy, AAT said, “An additional £100m of costs is simply unacceptable in the current climate, which sees businesses large and small having to contend with both the effects of the pandemic and Brexit.

There is also a disturbing lack of clarity from the Government about how it would calculate and collect such a levy fairly and reasonably, making this highly contentious and, AAT would argue, grossly unfair.”

With regard to the accountancy sector, the current recommendation to make professional bodies liable will also mean that unregulated practitioners – who make up a third of the sector – will contribute nothing towards the costs of preventing money laundering or other forms of economic crime.

On this point, Hall added, “Why should properly-regulated professionals, who are mostly well-behaved and considered low risk, be financially penalised –  whilst high-risk, unregulated agents are free to trade without any financial contribution towards the problems they often help create? That simply can’t be right.”