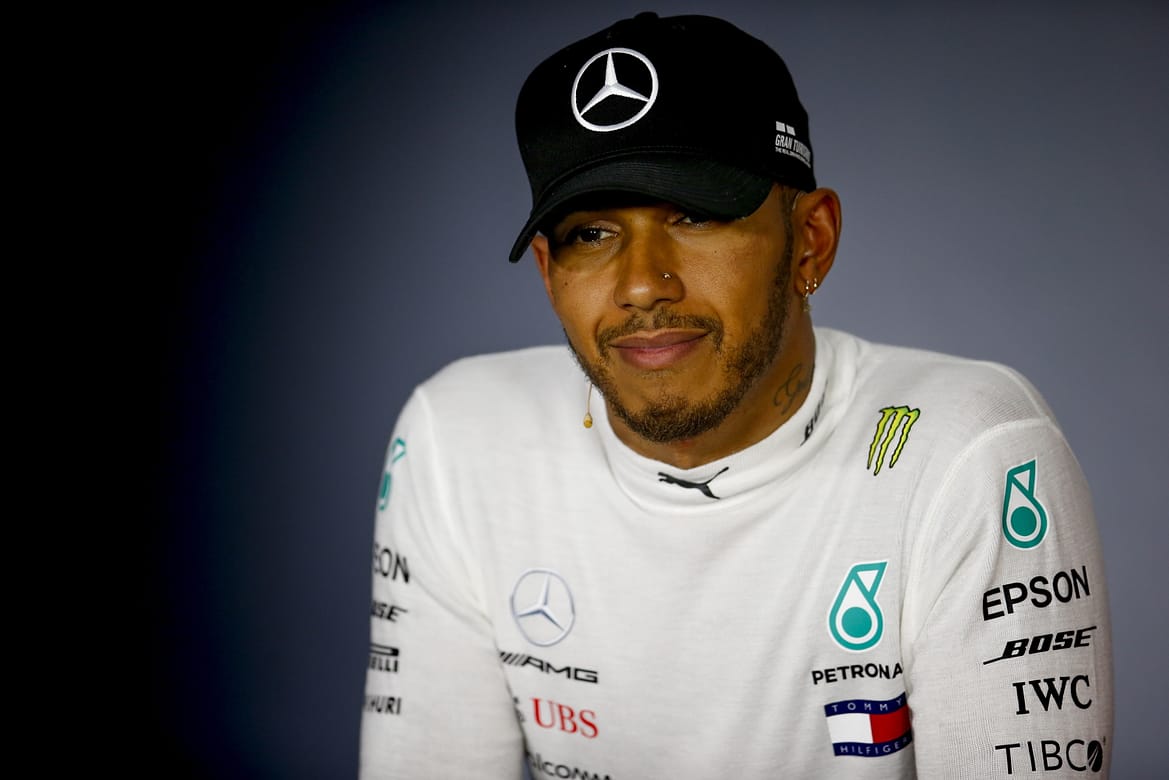 With F1 driver Lewis Hamilton emerging as the top Briton at number 12 with a $51m payday, Forbes has today released the annual rankings of the world’s top 100 earning athletes.

However, not a single woman has been included in the list. Last year, Serena Williams was the only female athlete to make it the top 100.