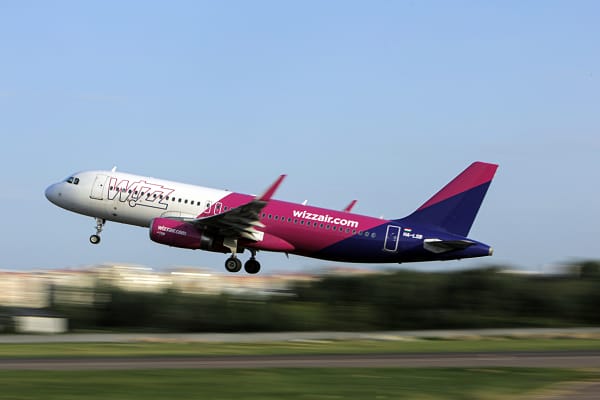 Despite its best efforts to aggressively grow its position in the low-cost airline market, Wizz Air’s latest trading update doesn’t paint a picture of a company flying high.

While aircraft capacity is up compared with the period just before the pandemic, the percentage of bums on available seats has fallen.

“Wizz Air’s ticket fares were down in the quarter and there has been a big jump in fuel costs. All in all, the airline was loss-making in its first quarter, meaning the considerable effort put into making it a winner in the industry hasn’t actually generated any extra money in its pocket,” said AJ Bell’s Russ Mould.

“Ever the optimist, Wizz Air sees a much better second quarter, predicting that ticket prices will be higher, more people will be travelling, and non-fuel costs will ease back. However, like many other airlines, Wizz Air is reducing its capacity this summer to ease pressures on airports.

“There isn’t much else that Wizz Air can do beyond entering a price war to help fill its planes to maximum capacity. That seems unlikely given the trend across the sector is for air fares to go up.”