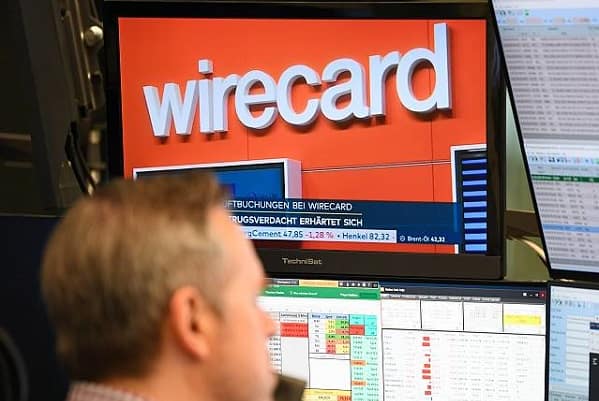 German payments company Wirecard has applied to open insolvency proceedings, a week after admitting that €1.9bn is missing from its accounts.

In a brief statement, Wirecard said, “The management board of Wirecard AG has decided today to file an application for the opening of insolvency proceedings for Wirecard AG with the competent district court of Munich (Amtsgericht München) due to impending insolvency and over-indebtedness.

“It is currently evaluated whether insolvency applications have to be filed for subsidiaries of Wirecard Group.”

Wirecard’s technology handles billions of payments between online retailers and customers each year. CEO Markus Braun was arrested on Monday. Last Thursday, Wirecard admitted the money was missing – having previously denied reports in the Financial Times that its sales and profits were being artificially inflated, misleading auditors for many years.