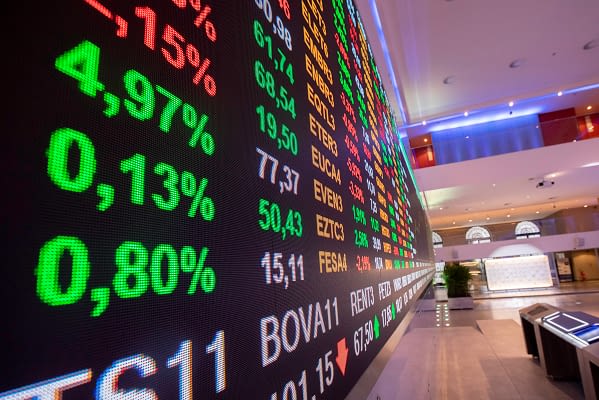 Will sparks fly as Rivian files for IPO?

With Rivian expecting to go public this month, Maxim Manturov, Head of Investment Research at Freedom Finance Europe, explains why the electric vehicle company should be on your radar.

“Following an important year of expansion and growth, Rivian is expected to go ahead with its initial public offering (IPO) in November. While the official valuation has not yet been shared with the public, the electric vehicle (EV) company is predicted to reach a value of £39 billion, which is a greater market cap than industry veteran General Motors,” Manturov explained.

“Founded in 2009, Rivian has experienced substantial growth and is currently offering vehicles for both the consumer and commercial market. It’s two consumer products, the Rivian R1T and Rivian R1S, received approximately 48,390 pre-orders as of the end of September, while its commercial vehicle, Rivian EDV, received substantial orders and investments from Amazon. By 2025, Amazon will own 100,000 EDV’s, with 10,000 being purchased by the end of 2022.”

“Two major players in the EV space have also been working hard to perfect their truck models. Ford will be releasing its F-150 Lightning truck in 2022, and like Rivian R1T, it also has a 300 mile driving range but is £20,000 cheaper than Rivian. So far, the F-150 has secured 120,000 reservations. The second well known EV brand is Tesla. Tesla’s cybertruck has a reported reservation backlog of 1.3 million and is expected to only cost consumers £31,000.

“Tesla and Ford are both household names, with Tesla’s valuation skyrocketing from £54 billion in 2019 to three quarters of a trillion today. As a result, they have a long line of loyal customers who trust their product. While Rivian follows Tesla’s approach in terms of advertising by shunning traditional advertising methods, Tesla’s charismatic owner, Elon Musk, keeps the company in the news, which explains why he has 60 million Twitter followers compared to Rivian CEO and founder, R.J. Scaringe’s 46,000 followers.”

“Currently only 1% of all UK vehicles are made up by EV cars, yet by 2032 this is projected to jump to 55%, so it’s safe to say that EV vehicles are the future of transport. While Rivian is expected to deliver 10,000 vehicles to Amazon by the end of 2022, consumers will have to wait until the end of 2021 or early 2022 to begin driving a Rivian truck. It’s not guaranteed that the IPO will see a huge return on investment straight away, but it does show potential for future growth which could see a strong return on investment in the long term.”