Home Business News Will a deal be done between M&S and Ocado? 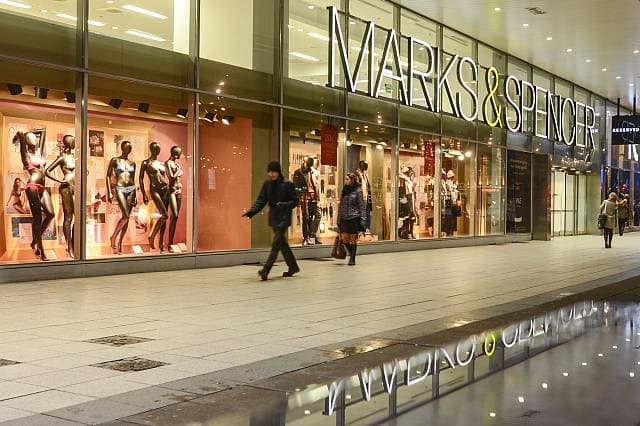 Will a deal be done between M&S and Ocado?

Steiner said, “We’re in the business of talking to retailers, we’re constantly talking to different retailers all around the world about opportunities we may have with them.”

Tuesday the tech grocer, Ocado reported a pre-tax loss of £44.4m in the year to 2 December, compared to £8.3m in 2017. Ocado has been knocked by investment cost and hit by an accounting change.

However, sales rose to £1.59bn whilst earnings fell 20.7% to £59.5m, due to developing a new warehouse and computer systems.

Paul Hickman an analyst at Edison said, “The fact that an M&S deal isn’t announced with Ocado’s results doesn’t mean that it isn’t happening. Management says it is ‘continuing to engage’ with multiple retailers in a variety of markets with a view to adding more partnerships to its platform, which could well include M&S.”