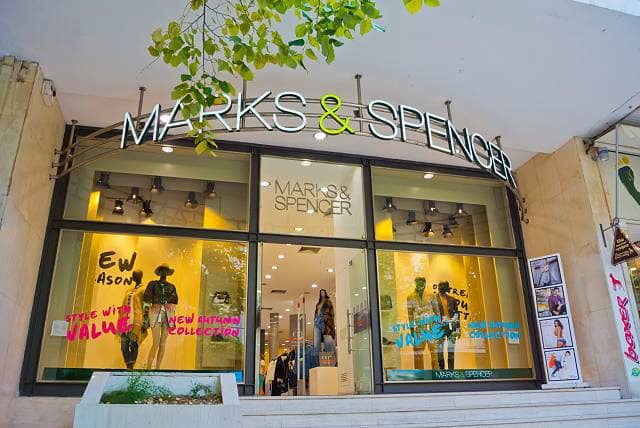 Why Brits LOVE Marks & Spencer despite its iffy financial results

New research shows that, no matter how iffy its financial results, Brits don’t want to see Marks & Spencer fail. Eight out ten (81%) say they want it to remain on the UK’s high streets.

This rises to 83% among women, and it seems this positive sentiment towards the UK’s most iconic high street brand is felt across all ages: 87% of those aged 55+ want M&S to stick around, as do 74% of those aged 18-24.

Consumers were also asked which product lines Mark & Spencer should focus on improving: more than half (57%) chose its clothing, rising to 65% among women.

The study of 1,000 UK consumers was commissioned by retail marketing specialist Live & Breathe, to coincide with the publication of Marks & Spencer’s first financial results since the appointment of Steve Rowe as CEO.

“Mr Rowe needs to step back and focus on the basics. M&S is too broad at present and trying to be all things to all people. He needs to change industry commentators’ opinions and disseminate down from there.

“But most importantly, M&S needs to ignore the board, ignore the City – which focuses heavily on short term performance – and needs to show us all that it’s in it for the long haul by going through the rocky years and using these to re-establish as a stronger player, much as Levi’s did. The high street is still facing casualties and as we’ve learnt in the past, nostalgia isn’t enough. The nation clearly wants M&S to survive but it won’t if it doesn’t drastically rethink its approach – especially when it comes to clothing.”

Addressing the Labour Party Conference in Liverpool, the Shadow Chancellor said that she would …