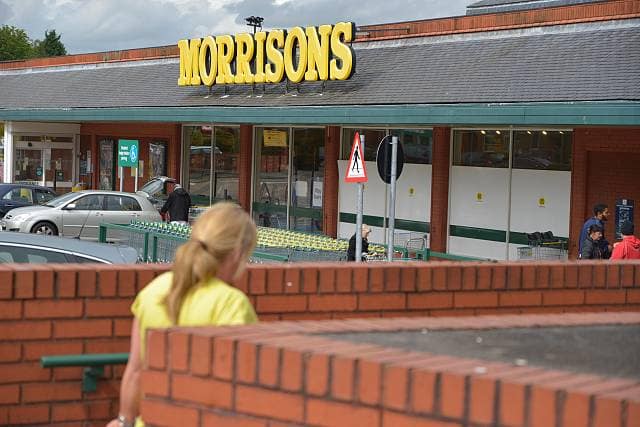 Where should UK investors be focusing their capital right now?

The UK is one of the oldest and most stable markets in the world. Its currency, the Great British pound (sometimes referred to as Sterling) is the oldest one in the world that’s still in use. It was first used around 1,200 years ago by the Anglo-Saxons, though it has evolved several times since then.

Whilst once the world’s reserve currency, it’s still the fourth most traded on the planet, behind only the US dollar, the euro, and the Japanese yen.

Part of the reason for its strong position in the world is its long history and the fact that it offers relative stability for investors. The blue-chip index, the FTSE 100, is incredibly diverse, with 19 different industries across its 100 constituent companies.

In the first nine months of 2021, the index has performed well, starting at around 6,500 and climbing by around 7%. In the 12 months to September 2021, it had climbed by almost 20%, offering great returns for investors.

It hasn’t quite returned to its pre-February 2020 levels, though it isn’t too far away from that.

Investing in index-tracking funds and ETFs are great ways to get easy and low-cost exposure to a diverse set of companies, and the FTSE 100 is a great option because it also has a lot of international businesses included within it.

However, if you’re an active investor who wants to pick individual companies to gain exposure to, you may want to consider some of these industries while conducting your research.

The iGaming industry is going through an exciting period. Its companies, which offer sports betting, casino games, poker, bingo, and lotteries through the internet, have enjoyed strong growth both here in the UK and abroad in recent years.

Some of that was caused by a temporary switch to online betting options in the first half of 2020, though financial reports have broadly shown that many of these customers have been retained. A lot of growth has been seen in the US where the market is rapidly expanding as new states begin to legalise iGaming.

A lot of mergers and acquisitions are also taking place, with several big names being acquired in recent months and years. This is likely to continue for the foreseeable future as the number of companies in the industry is long. You only need to see the number of betting sites that offer free wagers and other bonuses to see how much competition there is in the market.

These M&As should help the companies find efficiencies that will increase margins, something that could be food for investors.

The pharmaceutical industry has been in the news a lot more in the last few years than at any other point in recent history. That has helped it to enjoy strong growth. In fact, the largest stock in the FTSE 100 is AstraZeneca, while GlaxoSmithKline sits in fifth place. Hikma is another drug manufacturer that sits in the index, while several other companies are traded in the medium-cap FTSE 250.

The vast majority of these companies have been trading upwards thanks to the ever-growing need for medical products. The UK and many other developed nations have ageing populations, resulting in a greater need for healthcare.

The performance of individual companies is somewhat dependent on the efficacy and safety data of the products it is currently trialling. Successful results will mean a big chunk of revenue almost guaranteed for many years, while negative reports mean the huge investment was wasted. Investing in this sector carries sizeable risk, so it’s a good idea to diversify a little.

Food prices are expected to keep rising in the near future, driven by logistics problems and supply issues. While this may not seem like a great thing for supermarkets, it does mean that they’re not going to be sucked into a price war anytime soon.

For several months now, Morrisons has been courting offers from various investors who are interested in a takeover of the company. Currently in the FTSE 250, its shares have shot up by 65% since April as investors anticipate a bidding war among those plotting a takeover.

In the same period, Tesco has enjoyed 14.5% growth of its market cap, while Sainsbury’s is up 26%.

Demand for groceries and the other products these companies sell is not going to decline in any material way, so supermarkets enjoy a recession-proof business model.