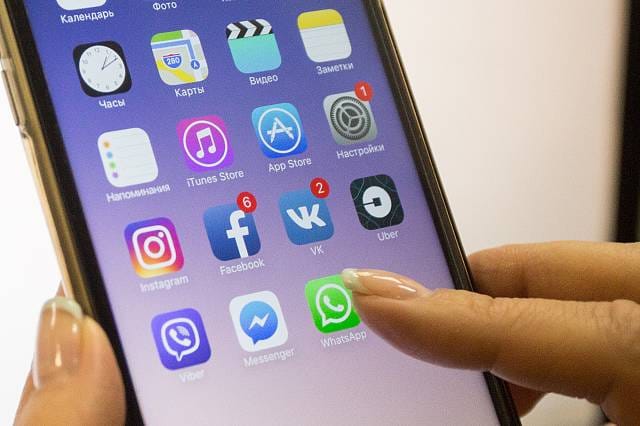 This week, technology giants will face even more pressure in the aftermath of the Westminster attack. Intelligence services want to be able to gain access to encrypted messaging.

Khalid Masood was known to have used the messaging service WhatsApp, encryption has meant that investigators have found it difficult trying to access his messages.

The company has faced much criticism and this comes at a time when tech firms are already under pressure due to extremist content.

These firms have been invited to a meeting with the government this week.

Ian Sherr, executive editor of tech magazine CNET, said: “It is all about privacy. The concern the tech industry has is that if they allow anyone access once it is just going to snowball and suddenly the government is going to be able to pull in anything they want.”

WhatsApp has said it’s cooperating with law enforcement over the Westminster attack.