Home Business NewsBusiness What will 2013 hold for women in business? 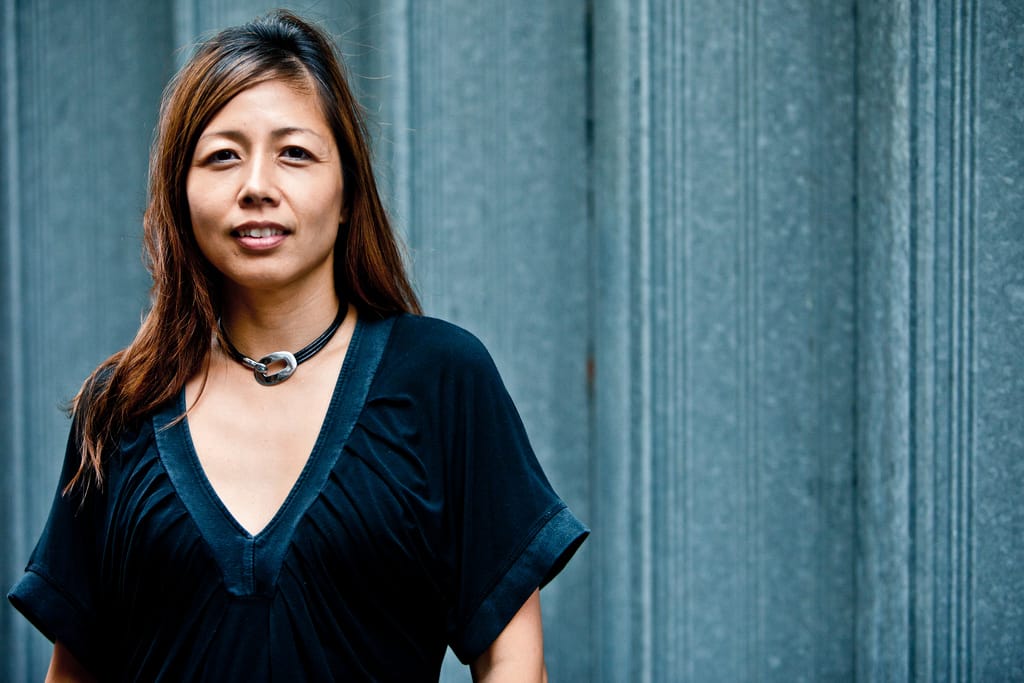 What will 2013 hold for women in business?

Last year I wrote an article about why there has never been a better time to be a woman in business. At the time, women-led firms were the fastest growing sector of new venture creations in the US, while in Brazil there were more female entrepreneurs than male. I noted that there were growth opportunities for women in the UK, particularly as we had a bit of ground to catch up on our American counterparts.

Fast forward 12 months and as we are just getting the chance to reflect on an epic summer, and post Moonfruit’s acquisition to Hibu (formerly Yell) for a cash deal worth $37 million, I am finding my thoughts turning to the New Year. What will 2013 hold for women entrepreneurs?

In the US the story is not looking quite as rosy. As Facebook’s Sheryl Sandberg highlighted in a recent talk, the number of women in C-level jobs in the US has peaked at around 16% (a figure unchanged much since 2002) and that figure is now starting to drop. Currently of all US enterprises that exist, only 40% are owned by women, although this figure is predicted to rise to 55% by 2025 by the US Census Bureau. It will be interesting to see how the outcome of Barack Obama’s re-election affects these figures. The signs that it will are already there – a historic number of female representatives were elected last week and women cast the majority of votes (53%).

“Troy Carter said there are now fewer barriers in terms of race, geography and access to knowledge than ever. I have to agree with him”

Statistics aside, sometimes the best way to affect change is to create disruption at a fundamental level. I’m a big supporter of women of all ages in business, and particularly technology entrepreneurship. I’m also a passionate believer in supporting young women at grass roots level. Getting school-age women interested in tech and business has been a focus of mine since we started Moonfruit, and I’m pleased to say that more and more women are becoming interested in historically male-dominated industries.

Last week, I was excited to be invited to speak at the FT’s Innovate conference and it lived up to my expectations. Amongst a packed roster of thought-provoking speakers was Troy Carter, founder and CEO of the Atom Factory and the mastermind behind the creation of ‘Brand Gaga’. When asked about the opportunities for the youth of today, his reply was that there are now fewer barriers in terms of race, geography and access to knowledge than ever. I have to agree with him and it’s exciting to think that women are able to take advantage of these changes.

This week, I’m supporting the ‘Silicon Valley comes to the UK’ initiative, which is co-chaired by serial entrepreneur Sherry Coutu.  The event brings together entrepreneurs, investors and thought leaders from the Valley and the UK to explore ideas and to ignite local entrepreneurship. I’ll be speaking on the ‘Women in Technology’ panel run by Audrey Mandela, who sold her company Multi-Map to Microsoft, and at schools in Cambridge. This sort of initiative is vital to ensure that entrepreneurs in the UK are given the support and confidence to keep innovating and to keep the ecosystem constantly evolving.

There is a definite need for more tools and resources so women can better understand how they can make ideas happen and get the balance this needs. This year, Moonfruit was lucky enough to be part of the ‘Business in You’ campaign, run by the Department of Business, Innovation and Skills, which was aimed at inspiring people to start or grow their own business. The campaign provided free services such as workshops, web-based seminars and video tutorials on issues such as finance, as well as mentoring and face-to-face consultancy sessions.

I think there needs to be more campaigns like this to inspire women to get into business. My hope over the next 12 months is also that more is done to encourage schemes such as shared childcare responsibilities within families. This is needed to help support the process of allowing women to feel confident about a career in business and to show women that it is possible to have the balance they want.

If my experience at Moonfruit, and in the UK business scene in general, is anything to go by, I have high hopes for 2013. Despite the financial crisis, I am certain that 2013 will continue to offer exciting opportunities for women of all ages to demonstrate their passion for entrepreneurship and excel in business.