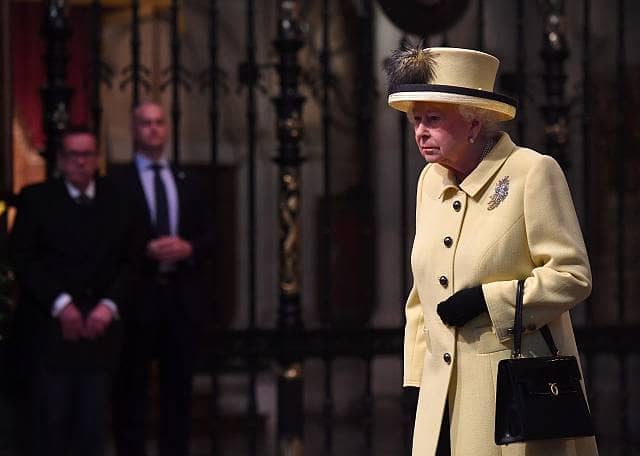 This is what she said

The Queen has said her “thoughts, prayers, and deepest sympathy” are with all of those who were affected by Wednesday’s attack.

A message was sent to the acting Commissioner of the Metropolitan Police Craig Mackey, the Queen expressed her thanks to the Met and others who helped protect those in need.

The Queen was at Buckingham Palace when the attack took place, a few hours later she had her weekly meeting with the Prime Minister. She was most likely told about the attack in person.

The monarch said in her message: “Following the shocking events in Westminster, Prince Philip and I are sorry that we will not be able to open the New Scotland Yard building as planned today, for very understandable reasons.”

“I look forward to visiting at a later date.”

“My thoughts, prayers, and deepest sympathy are with all those who have been affected by yesterday’s awful violence.”

“I know I speak for everyone in expressing my enduring thanks and admiration for the members of the Metropolitan Police Service and all who work so selflessly to help and protect others.”

The Queen was set to open the Metropolitan Police’s new headquarters, New Scotland Yard, on Thursday. However, late on Wednesday night a Buckingham Palace spokeswoman said the engagement had been postponed due to recent events.