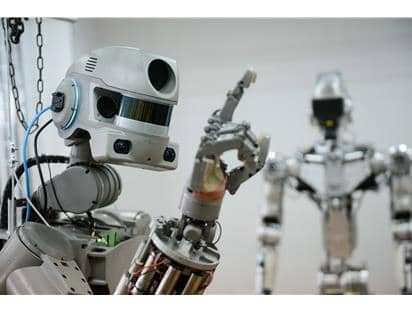 A new report from Temenos, the leader in global banking software and Forbes Insights warns that wealth managers face an existential crisis if they fail to leverage the opportunities offered by artificial intelligence (AI).

‘AI and the Modern Wealth Manager’ reveals that whilst only a third (34 per cent) of wealth managers are currently deploying AI within their firms and a further 25 per cent are testing it, 99 per cent plan to deploy AI within the next three years.  The predictive aspect of AI is expected to be a driver of transformative personalisation in wealth management, with the biggest impact on risk management, with better analysis and forecasting—the same elements that will deliver true predictive investment guidance.  As a result, each client will get a whole new level of attention.

However, there were some discrepancies between the views of wealth managers around the world and investors.

Wealth managers around the world believe that AI technologies will mostly or completely replace humans over the next five years in the following areas: