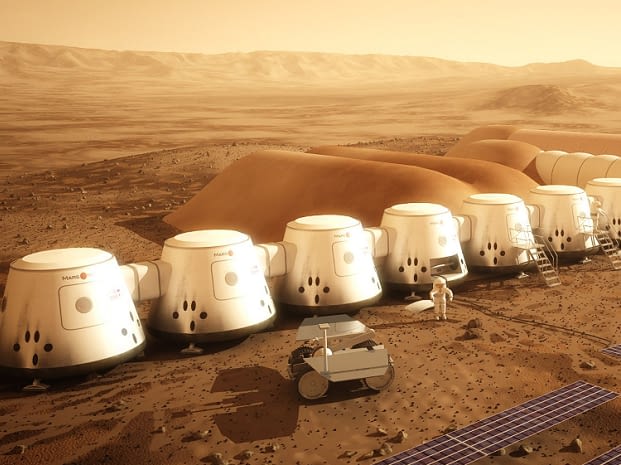 In a big scientific breakthrough, scientists have reportedly found a sizable liquid lake on the southern polar plain of Mars.

The reservoir — roughly 12 miles (20 km) in diameter and shaped like a rounded triangle — represents the first stable body of liquid water ever found on Mars.

JUST IN: A lake of liquid water has been detected beneath the surface of Mars https://t.co/knz0eBc48C pic.twitter.com/8ZRRbbQq8e

“This is the place on Mars where you have something that most resembles a habitat, a place where life could subsist,” said planetary scientist Roberto Orosei of Istituto Nazionale di Astrofisica in Italy, who led the research.

“This kind of environment is not exactly your ideal vacation, or a place where fish would swim,” Orosei added. “But there are terrestrial organisms that can survive and thrive, in fact, in similar environments. There are microorganisms on Earth that are capable of surviving even in ice.”