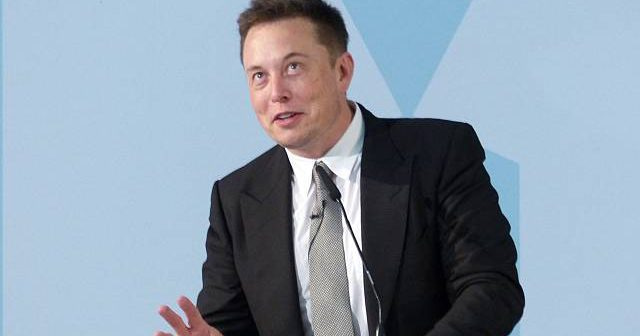 SpaceX has today relaunched and retrieved its block 5 Falcon 9 rocket from Cape Canaveral Air Force Station in Florida at 1:18am ET, paving way for more successfully relaunches in the future. The company had previously performed another successful landing, just three months ago in May.

This Block 5 rocket was used to place Indonesia’s Merah Putih satellite into orbit and that payload was offloaded 32 minutes after launch. The reusable stage one booster touched down on the droneship “Of Course I Still Love You”.

Here is the video:

Falcon 9 first stage has landed on the Of Course I Still Love You droneship. pic.twitter.com/HCRvCYopuM