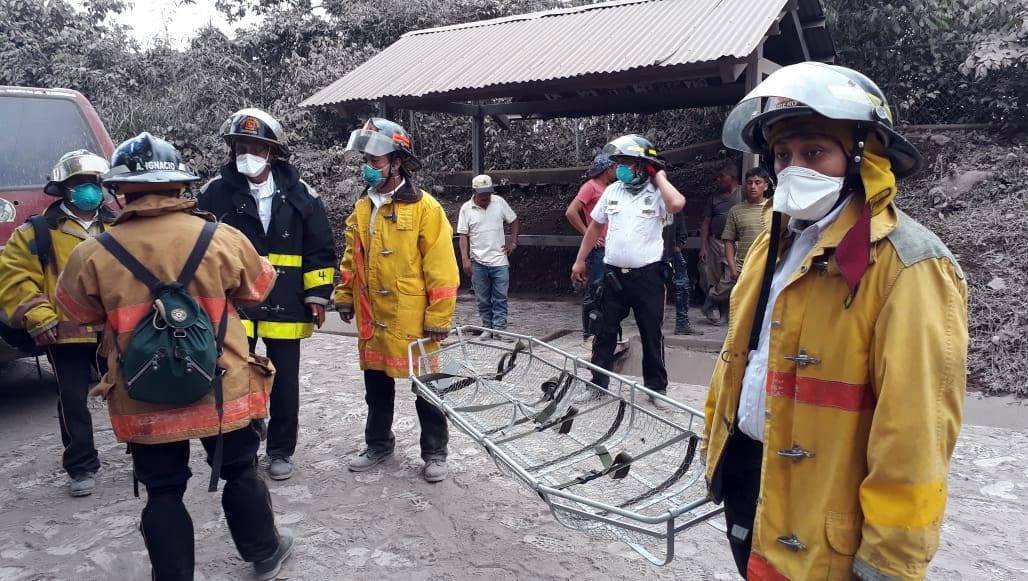 At least 25 people have been killed and nearly 300 injured in the most violent eruption of Guatemala’s Fuego volcano in decades.

Yesterday, Volcan de Fuego — meaning the “Volcano of Fire” — erupted for the second time this year, spewing a 5-mile stream of lava and throwing a thick plume of black smoke and ash.

“It’s a river of lava that overflowed its banks and affected the El Rodeo village. There are injured, burned and dead people,” Sergio Cabanas, the general secretary of Guatemala’s CONRED national disaster management agency, told media.

According to CNN, residents living near the volcano were urged to evacuate immediately, while those in the states of Chimaltenango, Sacatepequez and Escuintla have been warned to watch out for volcanic rocks and ash.

One of Central America’s most active volcanos erupted Sunday, killing at least seven people and injuring 20 while a towering cloud of smoke blanketed nearby villages in heavy ash — authorities say the death toll could rise. pic.twitter.com/ywGTS3CLUc