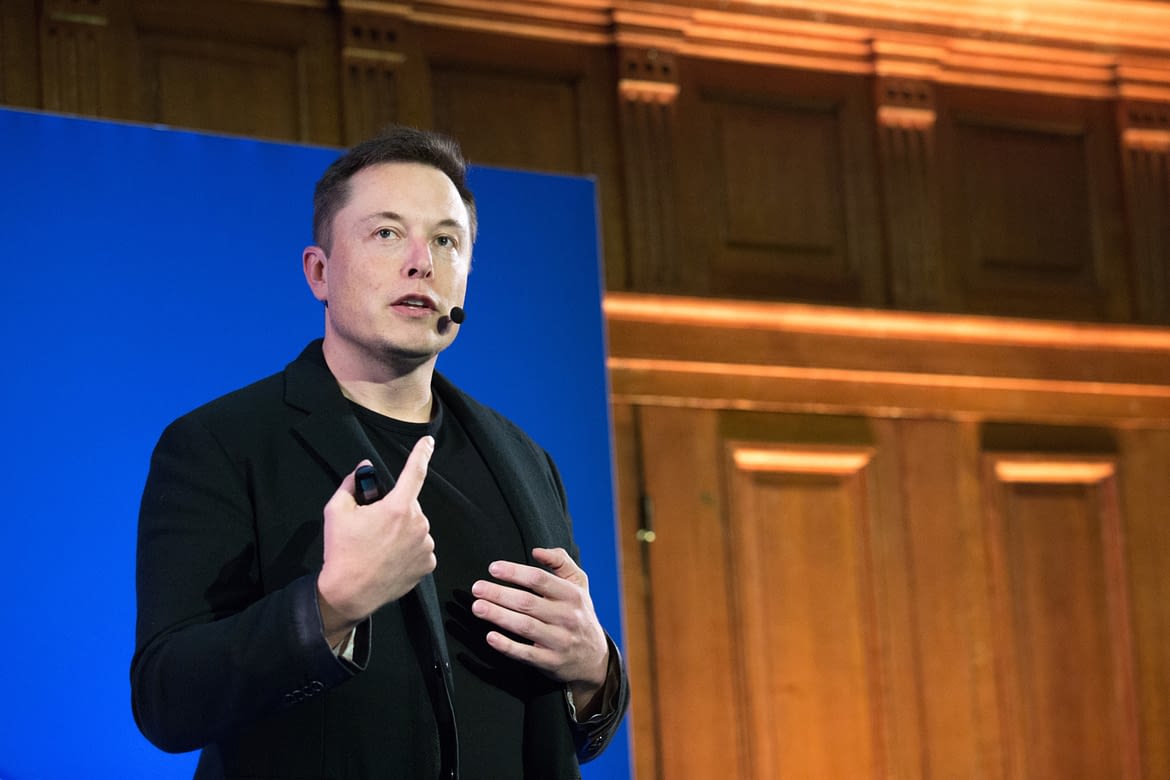 In 2016, a frustrated Elon Musk reportedly said that he planned to start digging tunnels to provide an alternative to Los Angeles’ infamous heavy traffic. Cut to 2018 when the joke has turned into a reality as the billionaire entrepreneur unveiled his underground transportation tunnel last evening.

Reporters and select guests were invited to take the first rides in the futuristic Hawthorne Test Tunnel. Take a look at the video:

The new tunnel was excavated along a path that runs not through Los Angeles but beneath the tiny adjacent municipality of Hawthorne, where Musk’s Boring Company and his SpaceX rocket firm are both headquartered.

Musk said the future system will make vehicles ‘capable of traveling safely at over 150mph. At that speed, it will feel like teleporting within a city.’

The initial tunnel cost about $10 million, not including the cost of the tunneling machine and research and development. Musk expects a 15-fold improvement in tunneling speed as the Boring Company improves its digging machines.

You need to be ‘Elon cool and Buffett savvy to...

Tesla is the fastest growing brand globally as value surged...