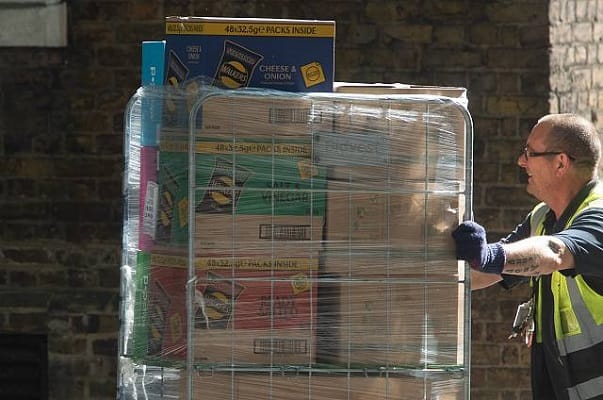 Walkers Crisps have confirmed on Wednesday that 28 of their factory workers have been tested positive for coronavirus.

The company which employs 1,400 employees and who are based in Beaumont Leys, Leicestershire said that their employees coincided with the increased testing in Leicester.

The track and trace system in place showed the virus had not broken in the factory.

A Walkers spokesman said, “We have shared our data and analysis with the health authorities and they support the view that our situation reflects transmission in the community and we do not have a transmission issue on site.

“In light of the recent increase in cases in Leicester, we have been proactively reinforcing the importance of continued vigilance on site.”

On Tuesday, Leicester went back into lockdown and all non-essential shops were closed as there had been 944 confirmed cases in the last two weeks across the city.

Also, three cities were placed on a watchlist on Wednesday, and could be set for localised lockdowns if they fail to tackle the new spikes in coronavirus.

Bradford, Doncaster and Oldham have been confirmed by Whitehall insiders that are being closely monitored, according to The Telegraph.

The Whitehall sources confirmed that Bradford has the second highest rate of coronavirus infections after Leicester which was placed into lockdown on Tuesday.