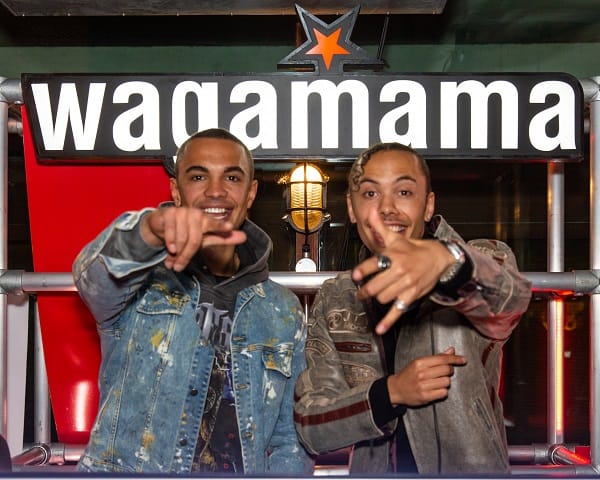 There are plenty of headwinds facing the leisure sector and all you can ask of businesses in this space is they do better than the wider market and, on this front, Wagamama-owner Restaurant Group is delivering.

The company continues to outpace its rivals in the recovery from the pandemic. To beat full-year earnings despite the impact of Omicron at the end of 2021 is an impressive feat but what will likely please shareholders even more is the positive outlook for the remainder of this year after a strong start.

Every part of the business is ahead on a like-for-like basis compared with pre-Covid levels except the concessions based in airports and train stations.

“Wagamama remains a star turn and the proposition clearly still has a big pull with casual diners but company has also worked hard in recent times to fix the parts of the group which weren’t living up to expectations,” said AJ Bell’s Russ Mould.

“This is probably most notable in its leisure sites, typically located in retail parks close to cinemas, bowling alleys and other entertainment venues.

“Previously brands like Frankie & Benny’s and Chiquito looked tired, but the fat has been trimmed, with underperforming sites closed, and there has been substantial investment in food quality as well as expansion into takeaway and delivery services.

“The improvement is such that they have now gone from being a drag on performance to a strong contributor to Restaurant Group’s revival.

“Restaurant Group is not hiding away despite the challenges posed by a cost-of-living crisis and its own inflationary pressures from rising input costs, with plans to open several new sites in the current year.

“This is underpinned by a drastic improvement in its balance sheet, which also provides some confidence in its ability to ride out any future fluctuations in demand from diners.

“Assuming the company can maintain the outperformance of its peer group it is likely to keep the market on side.”