Home Business News Vodafone's $130bn deal will be third biggest ever, but UK gets no tax 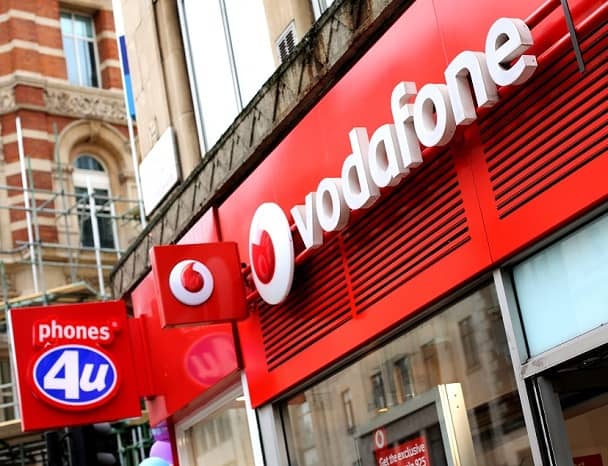 Vodafone's $130bn deal will be third biggest ever, but UK gets no tax

UPDATE 2/9/13, 5:25pm: Vodafone has confirmed the deal has taken place, as outlined below and in line with expectations…

[Original story from Monday morning:] We’re about to witness one of the biggest corporate deals in history as Vodafone looks set to announce the sale of its 45% in Verizon Wireless for $130bn (£84bn) to Verizon Communications.

Vodafone said last week it expected to announce the sale on Monday and its board is meeting in the US today to approve the terms.

Verizon Communications will pay half the $130bn in cash and half in shares.

BBC business editor Robert Peston has reported that Vodafone will not pay any tax on the sale. He writes: “The reason is that what is being sold by Vodafone is a stake in a US group whose holding company is in the Netherlands. And as a result of that corporate structure, the deal itself will not generate any tax payments either in the Netherlands or US.

“That said, for reasons I don’t fully understand, a $5bn tax payment, to the US tax authorities, will be necessary. That $5bn tax bill seems to be a deferred liability from the way Airtouch was reorganised when its US operations were put into Verizon Wireless back in 2000.”

Vodafone has had the 45% in the American mobile phone company since 1999 when it acquired AirTouch for $61bn, which then merged with Bell Atlantic’s mobile phone operations to create Verizon Wireless.