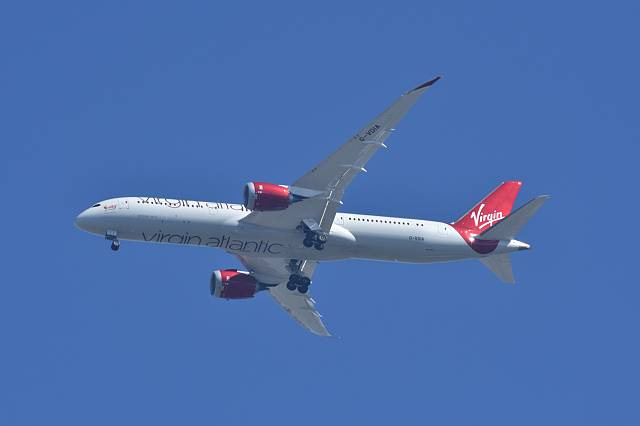 Virgin Atlantic expects to report annual loss due to Brexit

Virgin Atlantic has said it expects to report an annual loss due to the Brexit vote.

The firm made the prediction after it revealed details of its financial performance last year. This included an estimated £50m hit from Brexit-related issues such as the fall in the pound and weaker consumer confidence.

Virgin Atlantic is set to review its flight network to keep costs under control.

Since the referendum result in June last year, the firm reported a decline in bookings.

It said this performance was helped by a 75 per cent increase in profits at its tour operating arm Virgin Holidays, the fall in fuel costs also played a part in this.

Group chief financial officer, Tom Mackay, said: “A decline in both bookings and the rate of the pound following the EU referendum materially impacted our revenues, but through sensibly managing capacity and network, our load factors increased and we grew our UK point of sale market share on our routes.”

“We were also disciplined on cost control.”