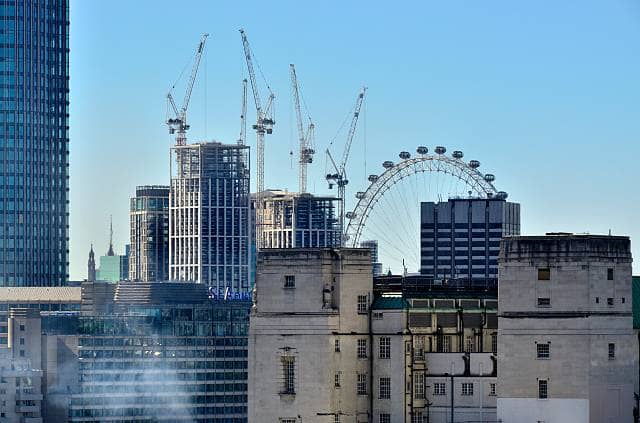 Ticket re-seller Viagogo are facing contempt of court proceedings from the Competition and Markets Authority (CMA) following repeated warnings over their compliance with consumer protection law.

The CMA said the court action follows several warnings the company has failed to do enough to overhaul the way they present information on their website.

In August the CMA launched legal action against Viagogo that resulted in a court order. The CMA did say that Viagogo did make “many positive changes” however, these were not enough to comply fully with the court order.

CMA chief executive Andrea Coscelli said, “It is simply not good enough that Viagogo is continuing to drag its heels by not complying in full with this important court order.

“We secured the order on behalf of people who use these resale websites and deserve to know the facts before parting with their hard-earned money.

“After the CMA repeatedly raised concerns with Viagogo, and also took the time needed to give proper consideration to the findings of an independent review of Viagogo’s compliance, we are very concerned that it still hasn’t done what it was ordered to do.

“We are now taking the next step in legal action to ask a court to find Viagogo in contempt.”

An ‘urgent’ probe has been ordered over petrol stations charging...