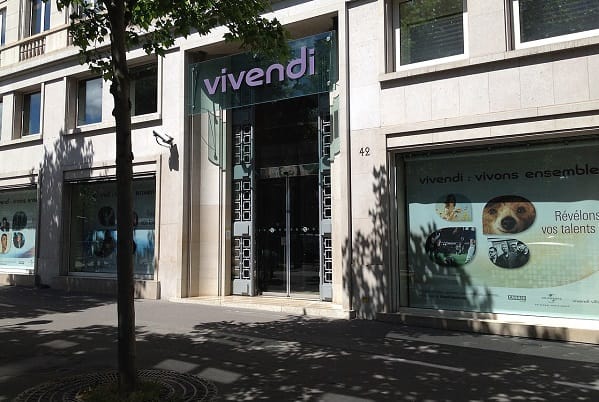 In a statement, Vivendi said that, with Tencent, it “hopes to improve the promotion of UMG’s artists”.

Among the top artists signed up by Universal are Lady Gaga, Taylor Swift, Drake and Kendrick Lamar .

The deal would give UMG a preliminary equity valuation of €30bn (£27.6bn; $33.6bn), said Vivendi, which is the group’s parent company. Tencent would also have an option to buy a further 10% of UMG within a year.

Universal chairman Sir Lucian Grainge called the  deal “an exciting development” and confirmed the group would remain “part of the Vivendi family”.

He added: “I can assure you that Vivendi’s supervisory and management boards, as well as the Bolloré family, continue to be steadfast supporters of our strategy, our work and our teams.

“And it goes without saying that our commitment to recording artists and songwriters will continue unchanged.”

Advisers collaborate for a strategic, cross-border merger involving the UK-based...