Home Business NewsBusiness United Airlines to hand out $10,000 to those who give up a seat 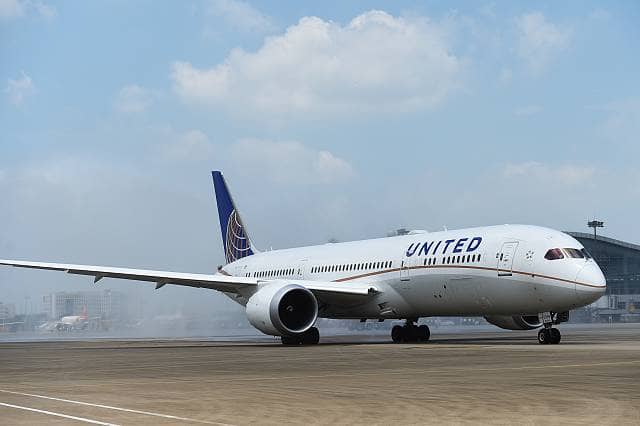 United Airlines has said it will hand out $10,000 (£7,800) to any passenger who gives up their seat on an overbooked flight.

The change has come up about after a man was dragged screaming from a fully booked plane earlier this month.

Dr David Dao lost two front teeth and suffered with a broken nose from the incident, he was removed from a Chicago to Louisville flight to make room for crew members.

The airline has offered compensation to all passengers on the flight

The incident caused outrage among many.

Footage was shared online and was watched by millions.

As well as this another incident has put a dent in United’s reputation, on Wednesday an investigation was announced after a giant rabbit died on one of its planes.

As well as the $10,000 offer, United has announced a series of actions as part of a report into the incident of when Dr Dao was removed from the plane, this includes: