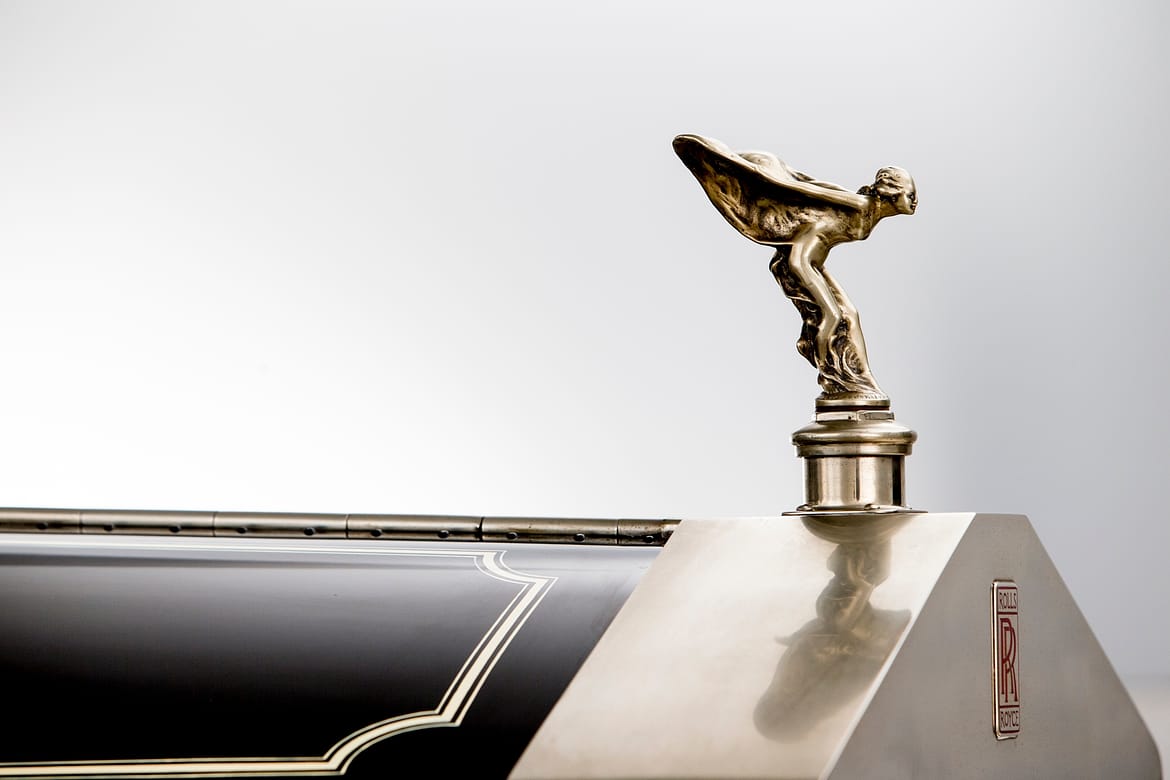 The critical report was released on Friday and looked into HMRCs special unit, this is the place which collects tax from those who earn hefty sums of more than £20m.

The report found that the HMRC had a “dismal” record when it came to prosecuting the very wealthy for tax fraud in the criminal courts.

In the five years leading up to 31 March 2016, it only completed 72 fraud investigations, two had been dealt with by using its civil powers. There was only one case which was successful in criminal prosecution.

A total of 850 penalties have been handed out to the very wealthy since 2012, the average charge was £10,500, MPs said this figure wouldn’t really be a deterrent to those making millions.

PAC chairwoman Meg Hillier said: “If the public are to have faith in the tax system then it must be seen to have fairness at its heart. It also needs to work properly. In our view, HMRC is failing on both counts.”

“HMRC’s claims about the success of its strategy to deal with the very wealthy just don’t stack up.”

A spokesman for the HMRC defended the department: “There is absolutely no special treatment for the wealthy and, in fact, we give them additional scrutiny, with one-to-one marking by HMRC’s specialist tax collectors to ensure that they pay everything they owe, just like the rest of us do. We have secured an additional £2.5bn from the very wealthiest since 2010.”