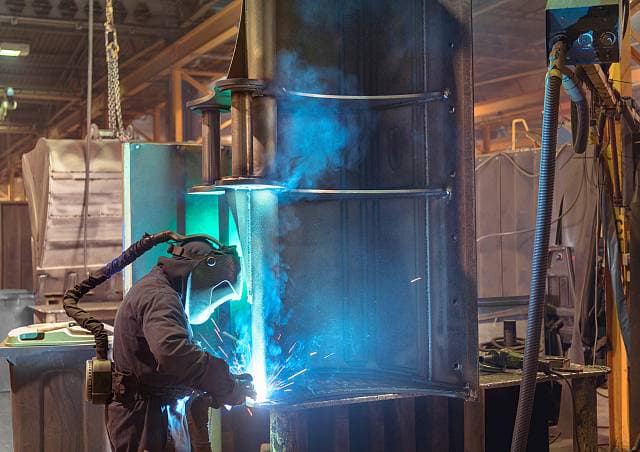 UK’s economy saw zero growth at the end of 2019

According to the latest official statistics, the UK’s economy had no growth in the three months to 31 December 2019.

Gross Domestic Product (GDP) which measures the value of goods and services produced in the UK, in October to December was the same as the previous quarter.

Rob Kent-Smith, head of GDP at the Office for National Statistics (ONS) said, “There was no growth in the last quarter of 2019 as increases in the services and construction sectors were offset by another poor showing from manufacturing, particularly the motor industry.”

Tej Parikh, chief economist at the Institute of Directors said, “The UK economy ended 2019 in a funk, and despite a recent rise in optimism, businesses will be looking for a significant boost from the chancellor next month.

“It’s likely that political uncertainty and unwinding stockpiles caused the economy to flag at the end of last year.

“However, firms entered 2020 with more of a spring in their step.

“Confidence has shot up, while hiring plans and investment intentions have also risen a notch, but the post-election bounce may tail off.”