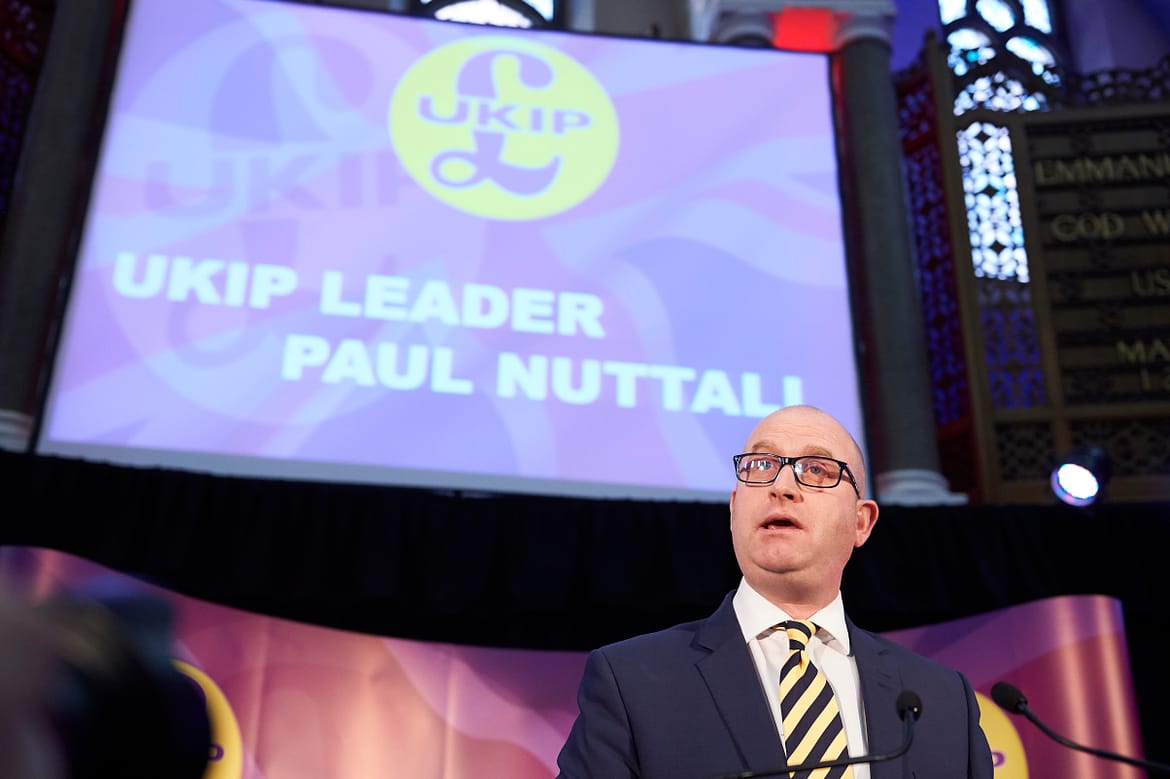 What will the new leader bring to the table?

Nuttall, Member of the European Parliament has served as UKIP’s deputy leader for six years and managed to win 62.6 per cent of support from party members.

He has promised to “put the great back into Britain” and wants to force the government to “give us a real Brexit”.

The leadership vote was the second this year after previous winner Diane James quit just 18 days into the new job. Farage acted as interim leader while the race for the new leader was underway.

During his acceptance speech, Nuttall told the BBC: “The country needs a strong UKIP more than ever before. If UKIP is to be an electoral force, there will be an impetus on Theresa May and her government to give us a real Brexit.”

He also stated: “I want to replace the Labour Party and make UKIP the patriotic voice of working people.”