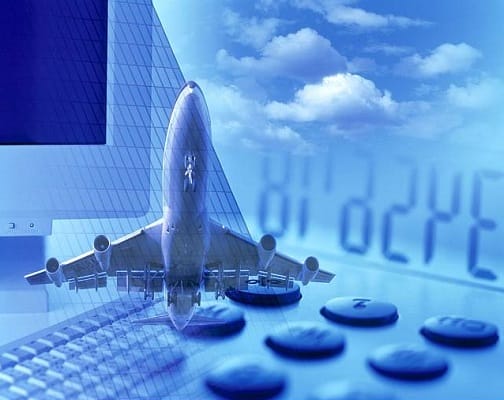 Research from Velocity Global has found that UK tech businesses are stepping up plans for overseas growth as the uncertainty surrounding the UK’s departure from the EU endures.

The State of Global Expansion Report 2019, which surveyed senior decision-makers at 500 UK tech firms, revealed that 90% are looking to expand their operations into new markets overseas.

Almost half of those businesses (43%) say that the uncertainty caused by Brexit is a key driver behind their plans for overseas growth, according to the findings.

The research also found that UK tech companies are looking to move quickly. While 57% of the firms surveyed have a presence in one or more foreign markets currently, this is expected to rise to 87% by the end of this year.

They see Europe (46%) and Asia (19%) as the regions with the most potential to drive future revenue and profit growth, with Germany, France, Spain, Denmark, China, Japan and India as the target countries of choice.

Yet just 12% see North America as an attractive growth market and only 10% are considering the Middle East, according to the research.

Alongside concerns surrounding Brexit, UK tech firms said that overseas growth is also being driven by a desire to grow their customer base (52%), find the right skills and expertise (41%), upscale (33%), access cheaper resources (28%) and merge or acquire businesses (12%).

The findings show that UK tech businesses expect an average of 43% of their sales growth to come from overseas markets over the next five years.

Ben Wright, CEO of Velocity Global, said: “While the survey findings reveal an ambitious UK tech sector that is focused on international growth, it’s clear that the uncertainty surrounding Brexit is playing its role in accelerating those expansion plans.

“The U.S. and major Asian economies are often seen as top hubs for growing tech businesses. But despite the uncertainty around the UK’s future relationship with Europe, British tech firms see the region as the strongest platform to deliver future growth.

“The opportunities are significant, but international expansion and risk often come hand in hand. With the right advice and an expert partner to simplify processes, businesses can successfully navigate the challenges and unknowns, from managing immigration and payroll, to office set-up and complying with different regulations.”

Official data shows UK tech businesses are increasingly exporting their services as well as setting up operations internationally. Tech sector exports were worth £39bn in 2016 – the last year for which data is available – a year-on-year increase of over 20%, according to the Department for Digital, Culture, Media and Sport.