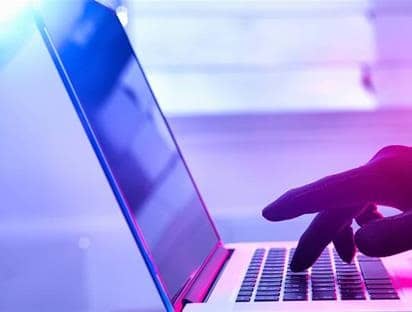 1.3 million UK small and medium sized business owners intend to invest in new technology for their business this Black Friday, according to new research released today by Currys PC World Business. This is equivalent to 23 per cent of the UK’s 5.7 million SMBs.

When looking at a wide range of different sized organisations, savings-savvy small business owners (10 to 49 employees) are keen to invest, with 30 per cent saying they’re planning to spend this Black Friday. Similarly, close to a fifth (18 per cent) of microbusiness owners (2 to 10 employees) will be boosting their organisation with new technology. What’s more, Black Friday was revealed to be one of the prime times of the year for sole traders to invest in new business tech (10 per cent), higher than in the January, Easter and Summer sales.

The new figures are being released as Currys PC World Business data highlights that almost half of UK small businesses (48 per cent) have not spent a penny on tech during 2018, and one in six (16 per cent) haven’t spent anything during the last five years.

Despite this, Currys PC World Business has seen an 10% increase in 2 in 1 laptop sales during 2018 and expects this trend to continue into Black Friday.

“In the face of rising rents, diminishing desk space, and a frequent need to be on the move, small business owners are shunning traditional business technology and instead calling out for more connected tech that suits their increasingly flexible way of working.

“This is evidenced by the significant increase in 2 in 1 laptop sales we’ve seen already this year and expect to continue throughout the coming Black Friday weekend.”