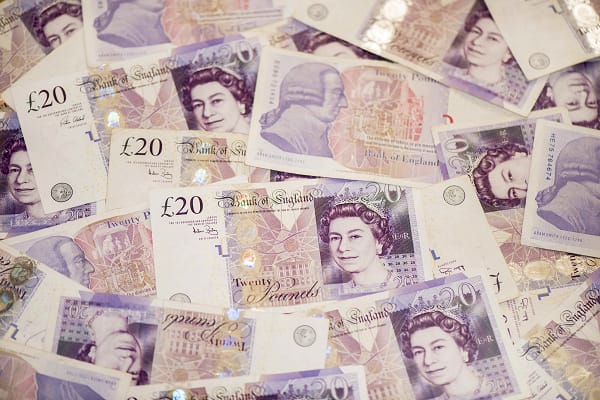 The July services Purchasing Managers’ Index (PMI) has come in above forecast, but still marks a slowdown in the recovery.

The seasonally-adjusted IHS Markit/ CIPS UK Services PMI came in at 59.6 for July. higher than anticipated, but a drop from 62.4 in June. A reading over 50 shows growth rather than contraction.

This marks an increase in activity for the fifth month running for UK service businesses, however it’s also the weakest rate of growth seen since March and the end of the winter lockdown.

“Input cost inflation – which includes wage pressure, transport and fuel costs – has rocketed to the highest level on record and is slicing into profit margins.

“And while growth is still heading firmly in the right direction, the pace of expansion has cooled steadily as companies butt up against supply chain issues and the ‘pingdemic’ keeps thousands of staff off work.

“So far this has done little to dent confidence, especially among hospitality businesses revelling in the surge in demand. But even though an overwhelming majority of the firms polled expect growth to continue, the overall level of optimism has slipped, with some reflecting that the peak of the recovery has passed.

“For the equity markets the expansion in Britain’s dominant industrial sector is all good news, and the UK’s main indices have responded well.

“But all this inflationary pressure is sure to translate into rising consumer prices – which means the spectre of an interest rate rise continues to loom and this is likely to put a ceiling on the rally.”