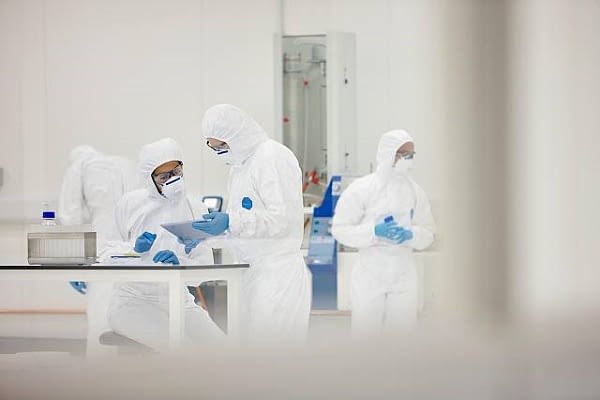 A new research report states coronavirus could peak in nine days which could bring chaos for the NHS.

According to research from Tom Pike, from Imperial College London, the death toll will hit a peak by 5 April, if the country follows the same trajectory as China did.

Should the UK follow China, it is expected there will be 260 fatalities at the daily peak totalling 5,700 deaths from the coronavirus pandemic.

Luckily for the UK the number of deaths have not risen to the same levels as Italy, Spain or France, but the former’s chief scientific adviser, Walter Ricciardi criticised the UK’s response to the outbreak.

He said, “When I looked at some images of the London Tube or some mass gatherings that happened when we already had the impression that this was dangerous, this was a kind of example that could have been avoided.

“Having had the example of Italy, the UK could have adopted its lockdown much earlier.”

However, Professor Neil Ferguson told the Science and Technology Committee this week, that the UK peak from coronavirus will happen in two or three weeks’ time as the UK is on lockdown.

The lockdown enforced by the government could prevent the outbreak from becoming a growing epidemic, to one that will decline.

He told the committee that one in ten Londoners “at the outside” could already be infected, he said the level of infection will vary around the UK.

According to reports, fears have been sparked as a new deadly virus is spreading across China after a newly reported death has emerged.

Whilst we are in a global pandemic with coronavirus, the world could now be facing a new virus is completely different to coronavirus.

The new virus who killed a man travelling on a bus had tested positive for Havantavirus and other passengers who had travelled with the man have also been diagnosed with the virus.

The Chinese man was from Yunnan province died whilst travelling to work, the state run Global Times reported.

The World Health Organization (WHO) have warned coronavirus may re-emerge if the world lifts their lockdown restrictions too early.

WHO Director-General Dr Tedros Adhanom Ghebreyesus revealed on Thursday, “There are six key actions that we recommend.