Home Business NewsBusiness UK mothers are being held back at work 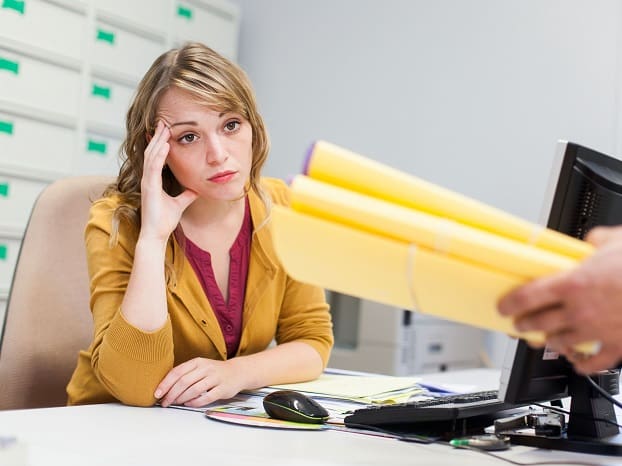 UK mothers are being held back at work

Over half of British mothers feel they have been held back at work after having children, compared to less than a quarter of fathers, according to a new survey.

The study of 2,000 UK adults also found that 52 per cent of women yet to have children fear that having kids in the future may impact their career, something that only 28 per cent of men without children said.

One in five mothers claimed to have been passed over for promotion and one in ten has been denied a pay rise after giving birth. One in eight women said they had been told that having kids would be detrimental to their career opportunities, and 12 per cent are putting off having children for the time being as a result.

One respondent was told in an interview shortly after her marriage that she wasn’t worth employing as it was only a matter of time before she would leave to have children. A single woman was accused of sizing up the company’s clients for marriage. And another was told outright as a 21-year-old that if she had children, further advancement within the company would not be possible.

The study was commissioned by AAT (Association of Accounting Technicians), a leading professional body for vocational accountants, who are examining attitudes to women in the modern workplace.

Olivia Hill, Chief HR Officer, AAT said: “The results of our survey are a sad indictment on the nation’s workplaces and the different experiences of mothers and fathers. We had hoped to find greater equality in the workplace for most women, but there is still much work to be done.

“A third of women believe that having a child has had a negative effect on their career, a figure which is three times as many as men, and shows just one area where women have a harder time at work than their male colleagues.”

Over a quarter of women also say their boss isn’t supportive when they need to take time off due to childcare, compared to less than a fifth of men. Nearly a tenth of men surveyed believe that women and men should not be paid an equal amount for the same work – and so do five per cent of women. And an incredible 24 per cent of respondents think that the gender pay gap should be bigger for mothers.

Twenty-two per cent of women have been paid less than their opposite gender for doing the same job, although 11 per cent of men say the same thing.

Olivia Hill added: “After having children, men and women experience the working world differently, with women more exposed to issues of gender inequality.

“Despite solutions such as shared parental leave coming in, the onus is still that women will generally pick up on childcare arrangements, and ultimately it is more likely to be their career which will be affected.

“Organisations can still do more to redress the balance if the gender gap is to truly become a thing of the past.”