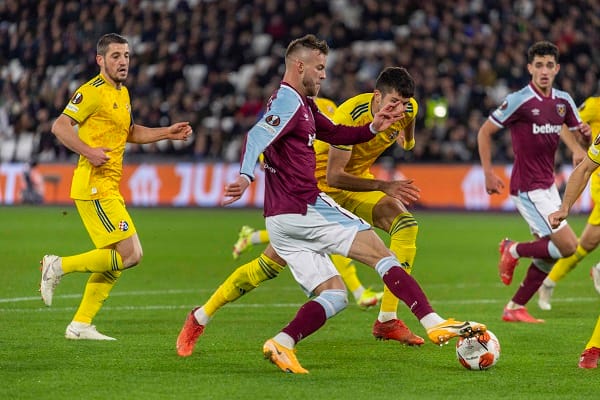 There is no sign of an extended New Year hangover for the UK markets. The FTSE 100 was instead in fine fettle on the first trading day of 2022, reaching new post-pandemic highs.

Sentiment was helped by a strong showing on Wall Street yesterday, with Apple reaching the remarkable milestone of a $3 trillion valuation before any of its tech giant peers. Tesla also enjoyed a super-charged response to impressive fourth quarter sales report. So much for the technology sector being out of favour.

“The best performing stocks in London were in the travel, leisure and energy sectors. Rolls-Royce, also taking off thanks to its heavy footprint in aircraft engines and spares and repairs, announced some corporate housekeeping with the completion of the sale of its Bergen Engines business,” says AJ Bell investment director Russ Mould.

“The gains for oil firms, airlines and hotel, pub and restaurant operators reflect diminished investor concern about the Omicron variant of Covid-19 amid hopes it is milder, if more transmissible, and therefore may have a limited impact on the economy and won’t require onerous or long-lasting restrictions.

“This is not a certainty, and there is the possibility the market might change its mind on Omicron again if there are signs the sheer volume of cases threatens to overwhelm countries’ health systems.

“If Omicron does prove a short-lived issue, attention may return to inflationary pressures, with minutes from the Federal Reserve’s pre-Christmas meeting tomorrow, and US non-farm payrolls data on Friday, helping to give an insight into the situation in the world’s largest economy.

“Later this week the first trading updates from the retail sector should start to come in, likely confirming a pretty miserable festive season on the high street. Next, as ever is first out of the blocks and will set the tone on Thursday.

“However, its status as Britain’s best-in-class retailer means it could represent a hard act to follow for its more poorly positioned peers.”