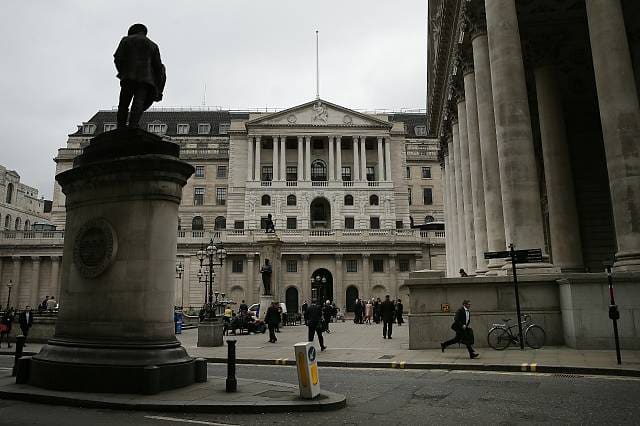 UK growth forecast gets slashed by the Bank of England

The Bank of England has cut down its UK growth forecast for 2017. It has said that household spending is slowing more quickly than expected.

It also said that consumers are facing the pressure between slow income growth and rising inflation. This can be seen in weak retail sales and the decline in new car registrations in April.

The Bank has cut is growth forecast to 1.9 per cent, its previous estimate was 2.0 per cent in February.

It has also held interest rates at 0.25 per cent.

The Bank said in its report: “The slowdown appears to be concentrated in consumer-facing sectors, partly reflecting the impact of sterling’s past depreciation on household income and spending,”

It also says that consumption growth will be “slower in the near-term than previously anticipated”, it forecasts that this will recover over the next two years as income growth picks up.