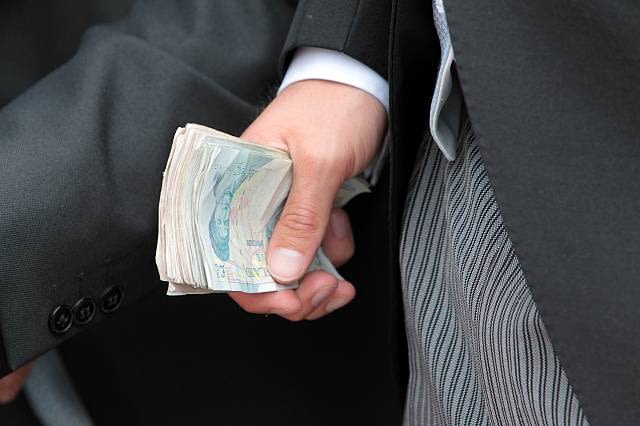 Pipedrive, the leading sales pipeline software and CRM of choice for over 75,000 companies, today published data from 1006 UK sales professionals, conducted by YouGov. The report provides a snapshot of key trends and pain points affecting the UK’s sales staff. In particular, the data shows a number of inefficiencies within UK sales activity.  Respondents shared concerns around sales performance, use of technology, and wider macro-economic factors.

Overall, nearly three quarters (74 per cent) of sales professionals surveyed believe they need to raise their sales performance. Some 36 per cent feel that pressure has increased on their sales team during the past 12 months. For 1 in 3, time efficiency is a real concern.

The data also reflects how sales teams often feel unsupported or under-invested within UK companies. Worryingly, fewer than one in four (23 per cent) currently feel part of a well motivated sales team.

Technology, which has had a dramatic impact on almost every other business function, is not currently guaranteeing all UK businesses optimised sales activities. A staggering 26 per cent still rely on pen and paper to manage their sales pipeline. In the past 12 months, 1 in 4 companies lost sales by failing to follow up with leads.

As a result, respondents believe their business loses on average almost £15,000 in sales every month due to disorganisation and inaccuracies. In an increasingly competitive market, and with many teams needing to secure national and international sales, unfocused or inaccurate sales activities could be costing the UK billions per month.

Sales professionals are concerned that inadequate use of technology is impacting their bottom line. Many are missing out on key technology benefits, with one third (33 per cent) reporting that not all the tools and software available within their team are being fully used.

Only 11 per cent state that software has led to an increase in their success during the past 12 months.  Furthermore, 74 per cent are not completely satisfied with the technology (software and systems) that they use to do their job.

Like many professionals, salespeople recognise that in time technology could be transformative for their industry – such as concerns about the impact of AI on their job security. 60 per cent of respondents recognise that the product or service they currently sell could be sold by a machine. A key challenge for sales teams today is to automate the right tasks, and maintain high quality human relationships across the remainder.

Co-founder of Pipedrive, Martin Henk, comments, “In many businesses, sales as a function has been neglected and sits at a tipping point. Management needs to disengage with the traditional definition of ‘sales tasks’ and think long term about outcomes. Our 75,000 customers show that performance increases when sales teams have the right technology and skills to organise activities and prioritise customer relationships before, during and after individual sales”.

Both Brexit and GDPR come relatively low down the list of concerns keeping UK salespeople awake at night. Only 36 per cent believe that Britain leaving the EU will limit their performance levels, whilst just 17 per cent are concerned that GDPR will hamper results. Interestingly, the two main concerns are increased competition (55 per cent) and customers becoming more resistant to sales activity (45 per cent).

Many salespeople feel that the vital role of sales is rather taken for granted in society.  35 per cent believe that the contribution salespeople make to the economy is under-appreciated by the general public. Interestingly, more men feel undervalued (40 per cent), whilst only 26% of women feel the same.

The data also suggests that the industry is working hard to raise standards, with 75 per cent agreeing that they provide ‘great service to customers’ and 70 per cent stating that they ‘always sell responsibly’.