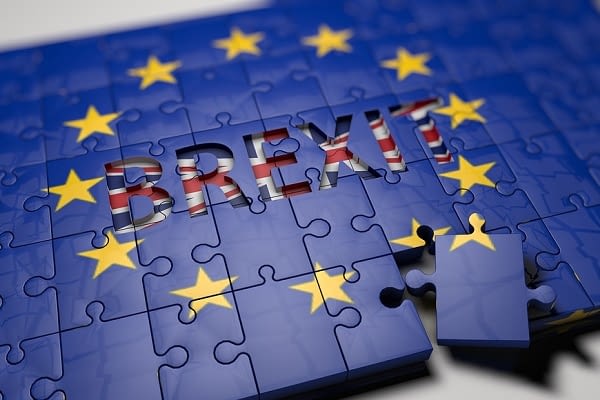 The government might ask the EU for a long Brexit delay next week, should talks between Theresa May and Jeremy Corbyn fail.

The UK is still no further forward on concluding a deal with the EU almost three years on, there are fears there could be another referendum.

Corbyn and May are due to meet later today to thrash out finding a deal to break the deadlock, Corbyn wants to agree a closer economic relationship with the EU.

Philip Hammond MP told ITV, “The important thing now is that in any extension that we get from the EU, we have an absolute clarity that as soon as we’ve done the deal, we are able to bring that extension to an end.”

Hammond is not comfortable with a long Article 50 extension and with May’s deal defeated again on Friday he said, “we are where we are.”

Should talks fail Hammond said the government will present some ideas from discussions to Parliament.