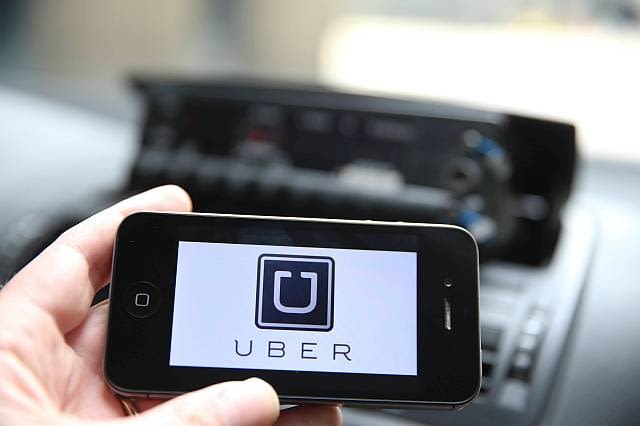 The Supreme Court has decided in Uber BV and others v Aslam and others that tens of thousands of Uber drivers in the UK, most of them in London, are workers, which means that they are entitled to be paid the national minimum wage, holiday pay and for rest breaks.

This brings to an end a long running case that began more than 4 years ago when the employment tribunal in October 2016 found that the Uber drivers had worker status. Uber went on to appeal the decision but lost at the Employment Appeal Tribunal, the Court of Appeal and now in the Supreme Court.

Lewis added, “There have already been many claims issued in the employment tribunal by Uber drivers for holiday pay and national minimum wage. Those claims have been postponed until this Supreme Court decision and will now proceed to hearing unless they are settled.

“Besides a potential cost to Uber which it is estimated could easily top £100million, this decision will have huge implications for the rights of what we estimate to be more than 5 million UK gig economy workers.

“It adds to the weight of judicial authority, building on cases such as Autoclenz and Pimlico Plumbers, that has emphasised the need to rely less on the written contractual terms and more on what happens in reality when considering questions such as: Who controls what goes on? Who takes the financial risk? Who supplies the equipment required to perform the tasks? Is there an unfettered right for the individual to appoint a substitute to carry out the work?”

Investment figures released by Flanders Investment & Trade today show that, after a challenging …

Government tax plans will have greater impact on...