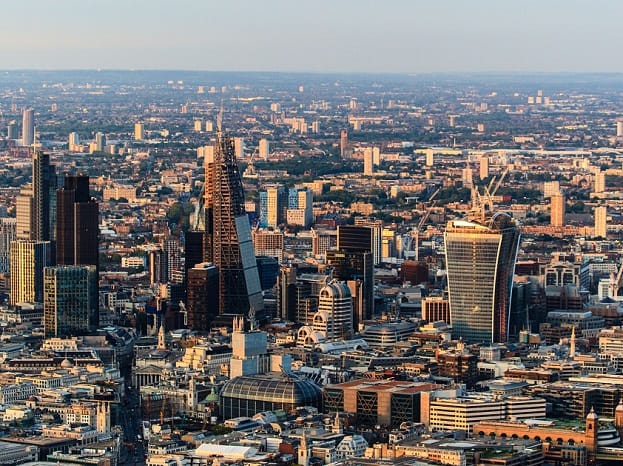 Here’s some cheer for a dreary Monday morning – two in three London businesses (66%) are expecting their turnover to increase over the next year, according to a new survey.

This is the highest optimism reading ever since the London Chamber of Commerce and Industry launched its Quarterly Economic Survey.

More than three quarters of London businesses (77%) believe the UK’s economic growth will improve over the coming year.

But the fight for talent is as fierce as ever for those looking to grow in the capital, with 57% of London businesses saying they have had difficulties recruiting staff.

More than a third (34%) of the 118 businesses questioned said they were hoping to take on more staff in the next year, compared with only 4% who plan to lose staff.

LCCI’s CEO Colin Stanbridge said “It is great to see London businesses looking confidently towards the future, feeling positive about not just their own company’s prospects but those of the wider economy.

“But we must not overlook the difficulties that our members face in recruiting sufficiently qualified staff as this is a real vulnerability and is holding London back. We were glad to see the Chancellor announce the expansion of apprenticeship grants to employers, which we called for in our budget submission.”

Join the debate: follow us on LinkedIn. Try our free newsletter