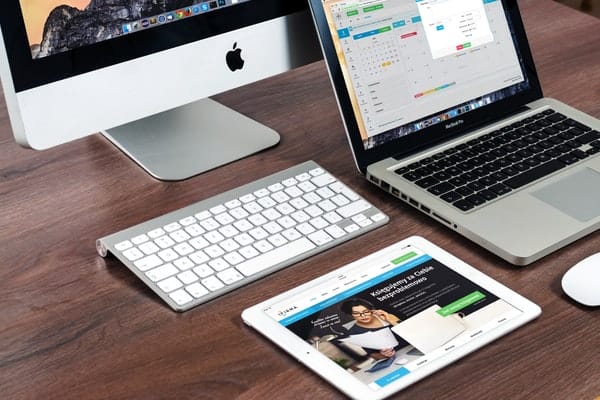 witter has apologised for allowing adverts to be micro-targeted at certain users such as neo-Nazis, homophobes and other hate groups.

Bruce Daisley was, until a few weeks ago, Twitter’s European Vice President.

He says: “Critically, it’s important to take a step back and work out how those things happen.

“One of my colleagues said that when you have 500 million tweets every day, it means that one in a million issues happen 500 times a day.

“What geenrally happens is you allow people to use a level of targeting to try to make the messages [adverts] that people receive a bit less jarring, a bit less inappropriate. If you’re massively into Liverpool FC, or if you’re massively into cars, then seeing adverts that are relevant to the things that you actually see, enhance your experience… it doesn’t feel as intrusive.”

“If you work on the basis that these apps that we use are funded by advertising, then better advertising feels like a more agreeable experience.”

“[But] no-one when they conceive these things imagines that those rather more malign terms would be used.”