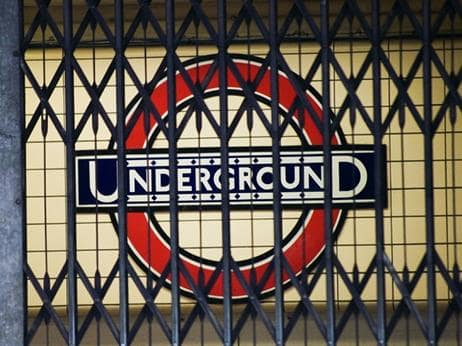 More travel misery on the horizon

The RMT union has announced that they are to ballot tube staff across the London Underground for strike action after an employee was sacked.

An employee was sacked and two were disciplined over their handling of a fare dodger, who apparently had hit a pregnant woman also.

Tube workers have been told not book on for any shifts from Sunday 7 May from 10pm until Monday 8 May at 8:59pm from two of London’s busiest stations.

Mick Cash the RMT union general secretary said: “Our members are standing up in support of their victimised colleagues at London Bridge and with London Underground making it absolutely clear they have no interest in the principles of natural justice we have no option at all but to take this industrial action.”

“We have no doubt that the public will understand that.”

Cash added: “RMT’s executive has noted the aggressive and intransigent stance adopted by tube bosses and has now decided to escalate to a ballot of all station staff.”

Although TfL disputes this as they have said the CCTV footage shows something different to what has been alleged.

The operation’s director for London Underground, Brian Woodhead said: “The version of events described by the RMT union is simply untrue.”

“CCTV footage from a number of different angles clearly shows a staff member displaying unacceptable conduct when dealing with a member of the public.”

“The member of staff was dismissed following a full and thorough investigation. ‎We have subsequently invited the general secretary of the union to view the footage himself, but our invitation has not been accepted.”

“That offer is still open and, while we intend to keep London Bridge station open throughout the strike, I encourage the RMT leadership to do the right thing and call off this unjustifiable industrial action.”