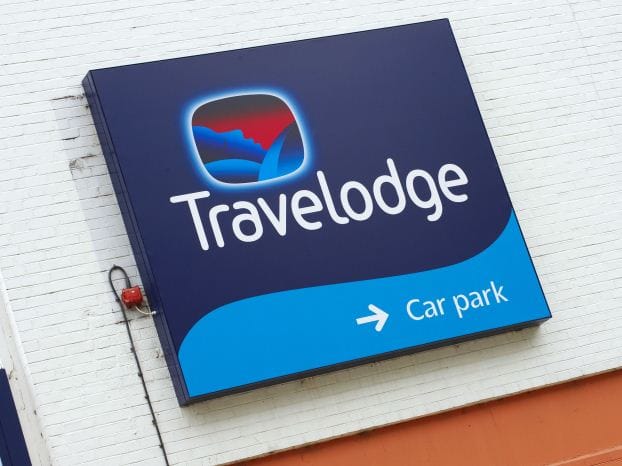 Troubled hotel chain Travelodge made a pre-tax loss of £71.1m last year. But that was only half as bad as the year before, when the company lost an eye-watering £148.1m in 2011.

The revenue figures are sunnier though. Accounts for Travelodge Hotels Limited show that the company made £391.4m in turnover last year, up from £369.5m in 2011.

Travelodge was acquired by Dubai International Capital for £675m in 2006, and the company has been struggling since to pay off its hundreds of millions of pounds’ worth of debt.

It actually made a small operating profit in 2012, but charges including £41.1m for a major restructuring in 2012 resulted in a loss.

Travelodge has almost 60 London budget hotel chains, among others around the country.