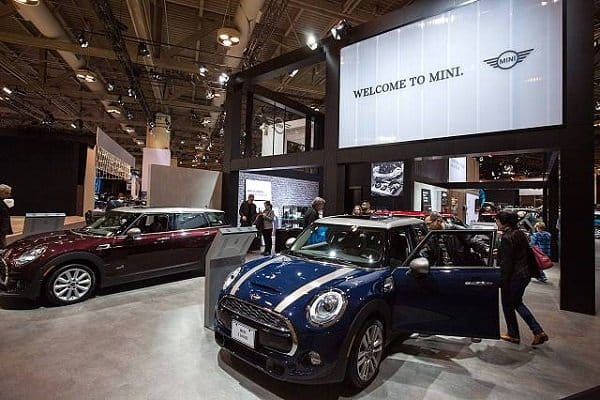 Travel and transportation services down exports of motor vehicles up

Travel and transportation services dropped by £16.7 billion in the second quarter of 2020 but there is cause for optimism in ONS figures released today about how Covid 19 has affected the UK economy, Say leading tax and advisory firm Blick Rothenberg.

Sunil Bhavnani, technical director at Blick Rothenberg said: “Import services, representing economic gains brought into the UK from overseas, saw a fall of 31.8% (some £16.7 billion) in the second quarter of 2020 when compared to the same quarter last year. However, there was also news for positivity as exports of goods increased significantly in quarter three of this year when compared to the previous three months.”

He added: “The data released by the Office of National Statistics (ONS) on the impact of the pandemic on the UK confirms the impact on the economy of COVID-19 in the earlier part of the year but also provides some cause for positivity for a bounce back when restrictions are fully lifted.”

Sunil said, “Imports of travel and transportation declined by £16.5 billion in the quarter to June 2020 demonstrating the severe impact that travel bans and home working on some parts of the economy. This will include the large impact of the decline in overseas visitors reducing UK tourism. Recent lockdowns and tier restrictions will no doubt give rise to further depression in these markets due to the impact on the ability of people to travel.”

He added: “There is room for optimism though as the ONS release also demonstrates that exports of goods (excluding precious metals) increased by £14.1 billion from the second quarter of this year. Whilst this is still £14 billion short of the same quarter last year it demonstrates that the economy was quick to start rebounding once restrictions were lifted and consumer confidence increased.”

Sunil said: “A significant part of the quarterly increases this year was due to an additional £4.3 billion of exports of motor vehicles, with this industry particularly affected during Q2 and further demonstrating the impact on travel restrictions on the decision making of consumers.”