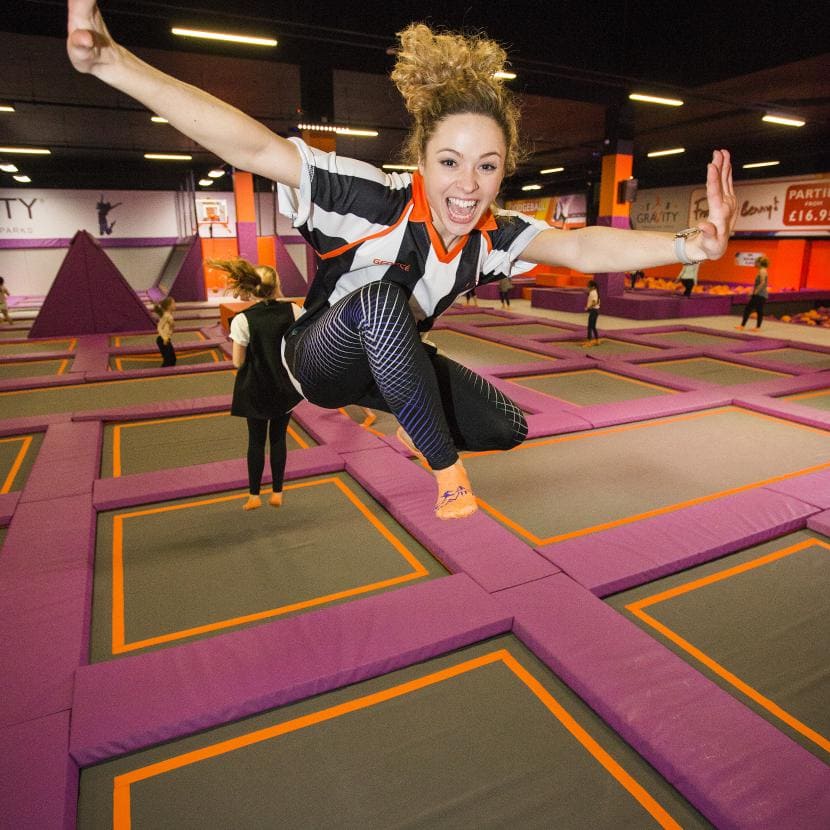 GraVity, the UK’s trampoline park brand, today announces it has received a £5m investment from an EIS fund through Guinness Asset Management, an investment management firm.

GraVity, headquartered in Castleford, has grown swiftly since it was founded by entrepreneurs Harvey Jenkinson and Michael Harrison in 2014. They themselves built GraVity’s first trampoline park in Xscape Yorkshire which opened its doors in February 2015. Since then, GraVity has opened three further trampoline parks in Riverside, Norwich; St Stephens, Hull and Lockmeadow, Maidstone and has plans to double in size with four further parks in prime locations. The investment will enable GraVity to expand its presence across the UK with these four new locations as well as make modifications to existing parks to introduce new activities and increase capacity.

GraVity provides trampoline parks in high footfall leisure and retail locations and attracted over 500,000 bouncers in 2016. The business, which currently has 220 employees, had revenues of £7.5m in 2016 and is targeting revenues in the region of £20m within two years. The trampoline parks have a proven track record of helping to grow the number of visitors at their retail locations. In GraVity’s first year, Xscape Yorkshire saw visitor numbers reach 4.3m – nearly a 20 per cent increase compared to previous record numbers (2014: 3.6m).

Michael Harrison, co-founder and chief operations officer, said: “We have made significant progress since opening our first trampoline park. From sleeping on the trampolines at night and working 16 hour days to build our first park, we are now a profitable business and the only trampoline park operator to focus on desirable high footfall retail and leisure locations. We are excited about our new parks planned for this year and continue to look for new prime locations to grow our business.”