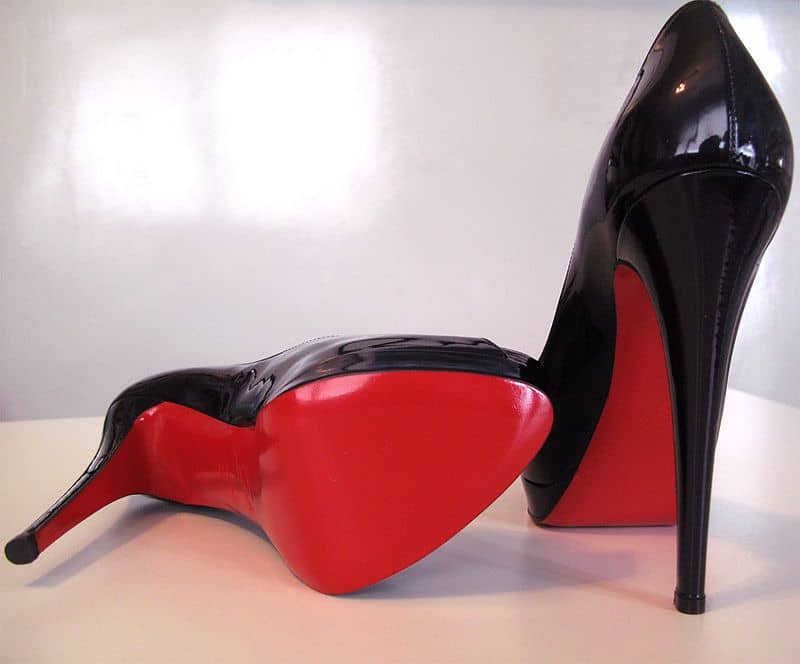 Get the details here

The court said that they did not consist exclusively of a shape, which are usually not protected under EU trade mark law.

The judges at the Court of Justice of the European Union (ECJ) did not follow the advice of the advocate general who said in February that the red colour could not be considered apart from the shape of the sole.

“The mark does not relate to a specific shape of sole for high-heeled shoes since the description of that mark explicitly states that the contour of the shoe does not form part of the mark and is intended purely to show the positioning of the red colour covered by the registration,” the ECJ said in a statement.