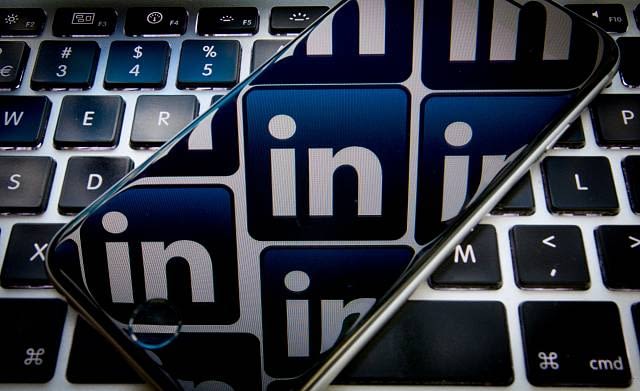 Trade mark news round up from LinkedIn

Intellectual Property (IP) is a fast-moving sector. And keeping up with the ever- developing international trade mark news is a full-time job. If you’ve missed anything in the world of trade marks over the last week, here’s a round-up of the major news stories sourced from LinkedIn.

The university has six months to respond to the ruling from the USPTO. It’s also not the institution’s first attempt at a trade mark dispute. In 2017, it tried to trade mark the initials ‘OSU’ for the same purposes. Following a dispute from Oklahoma State University, the institutions agreed that they can both continue using ‘OSU’ on clothing. For more see the full post from the Trademark Lawyer Magazine.

A session at the INTA Trademark and Administrators and Practitioners (TMAP), which met in Berlin from 15 to 17 September 2019, discussed AI. The focus of the session reviewed whether AI would lead to fewer jobs within the trade mark sector.

The majority of AI tools currently in development in this sector are designed to do similar jobs to paralegals and administrators. A good example is trade mark clearance, which is an area AI developers are targeting.

However, Priscilla Gomes, a representative for Microsoft, told WTR that there’s nothing to fear from AI. She argues that as the demand on trade mark administrators has shot up over recent years, AI is designed to help rather than replace them. She says that the human element in the processes will always remain irreplaceable, but AI can shoulder the burden of some of the repetitive tasks.

She went on to explain that while these AI tools use ‘machine learning’, the usage of ‘deep learning’ is still a way off. Machine learning is when computers analyse data, while deep learning is about automated problem solving. This means that human input must still define the problems for the AI to solve. She says: “The reality is that AI is replacing some of the less exciting, less valued work and allowing us to focus on the more interesting and valuable work.” See Priscilla’s full interview here.

The Ivy League Schools in the United States accept around 14,000 students every year. Their brand identities are prestigious, and they are accepted as the most elite in the country. As such, they take trade marks seriously, but data shows clear differences in their filing choices.

Each Ivy League school outlines its licensing programme for brands, logos and names. They make it relatively easy to license their trade marks, which allows them more control over them. The focus is always to maintain the high reputation of their brands. Despite these similarities, the schools have different approaches to filing.

Harvard University holds the highest number of  registered trade marks at 965 and Brown University holds the least. In the UK, the Ivy League equivalent universities of Oxford and Cambridge also have information displayed on their websites about trade marks. Both universities see their assets as significant because of the commercial value of their Intellectual Property (IP).

The US universities’ top priorities lie in trade mark classes 41 (education and training) and 25 (clothing as merchandise). In the UK, Oxford and Cambridge have a much bigger interest in class 9, which is computer software. Oxford also uses class 16 a lot, due to the Oxford Press, its publishing department. For more on the all four university’s trade mark habits, see the World Trademark post here.

Air New Zealand wanted to trade mark the logo of its inflight magazine, which is called ‘Kia Ora’. Following increasing anger and backlash from indigenous Maori people and a threat of a widespread boycott, the airline has backed down.

The phrase ‘Kia Ora’ is a Maori saying that translates roughly to “good luck” or “be well”. Air New Zealand had argued that it wasn’t trying to trade mark the words themselves, but rather a specific use of them in its magazine logo. However, the response from the Maori Council was definitive.

Matthew Tukaki from the council said that the attempt is “cultural appropriation” and that “all Maori are [sick and tired] of it”. He went on to say: “Our language is a national treasure for all of us and we need to respect it. It’s not here for businesses to use it and profit from it as they see fit.”

Christopher Luxon, CEO of Air New Zealand withdrew the application immediately and urged the Government to review the guidelines to clarify Maori intellectual property.  See the post from the Trademark Lawyer here.