Home Breaking Toys R Us could collapse with loss of 3,200 jobs before Christmas 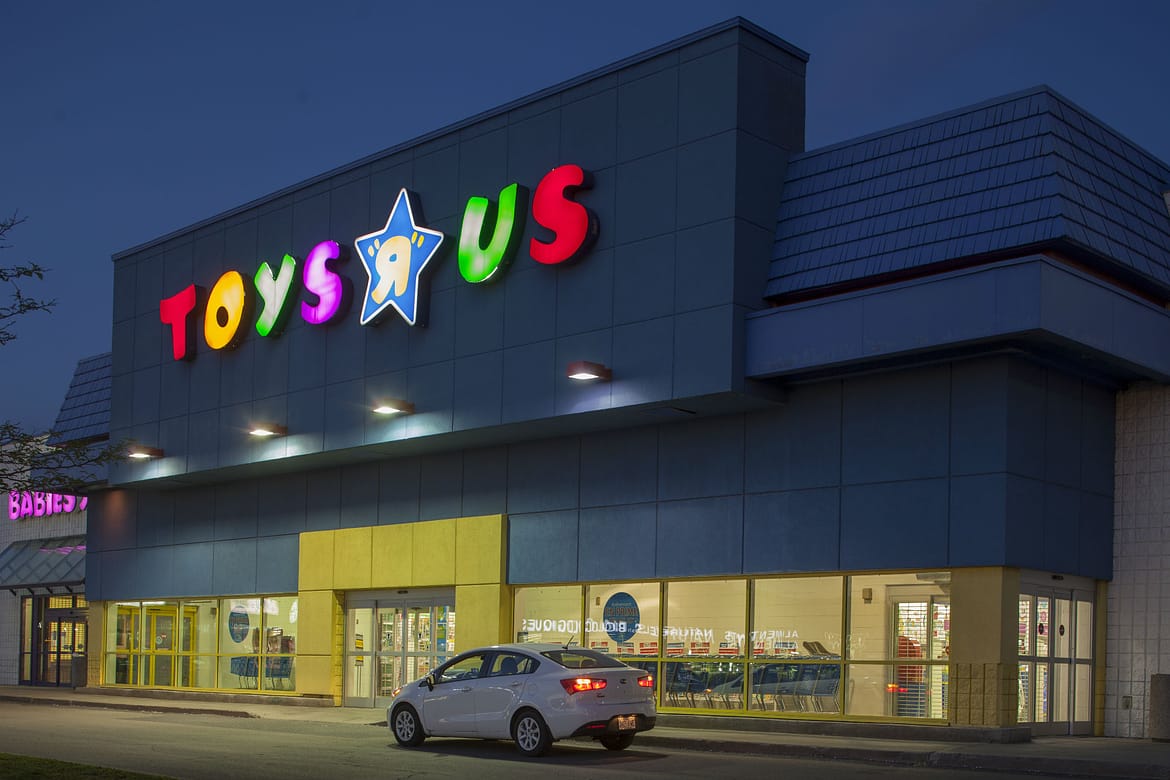 Toys R Us could collapse with loss of 3,200 jobs before Christmas

Children’s retailer Toys R Us’s future in the UK has been plunged into doubt after the Pension Protection Fund (PPF) said it would vote against the company’s rescue plan, putting thousands of jobs at risk before Christmas.

The company was earlier told to put £9m into its struggling pension fund by the PPF as part of a proposed company voluntary agreement (CVA), which allows the firm to restructure its finances.

The PPF’s Malcolm Weir said it believed it was “reasonable” to seek guarantees on the pension scheme’s future. “Since the company lodged the CVA [company voluntary agreement] proposals we have spent significant time and effort, with the help of PwC, assessing the current and future financial position of the company to ensure the pension scheme would not be weakened by the CVA, leading to an even bigger claim on the PPF and its levy payers further down the line,” said Weir.

If the CVA does not go through, the company could fall into administration, leading to the closure of 105 stores and putting 3,200 jobs at risk of redundancy.

According to its latest financial results, Toys R Us UK had made a turnover of £418m and loss of £0.5m in the year to January.