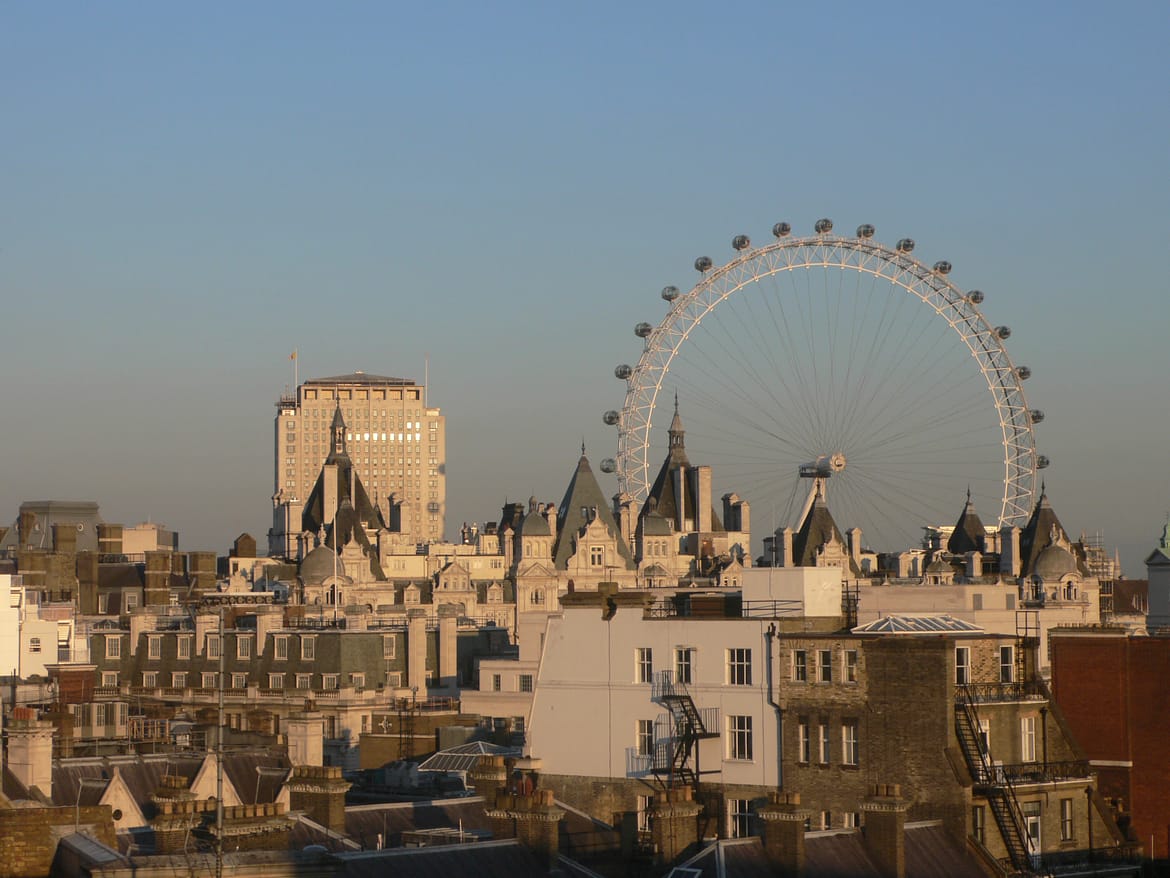 Pollution is affecting the capital…

Toxic air in the capital reached the highest level of “black alert” today, one school had to limit outdoors time for young children.

The “very high” readings were recorded at 6am this morning at Sir John Cass’s Foundation Primary School, Marylebone Road in Westminster and parts of Camden were also affected.

Any outdoor activity was being cut back for children aged three months to five years at Sir John Cass’s primary school in Aldgate.

The restriction was due to the dirty air as well as the cold weather.

A spokesman for the City of London Corporation said: “We are fully supporting Sir John Cass Primary by reducing the traffic flows around the school and through the Mayor of London’s Schools Clean Air Zones Project.”