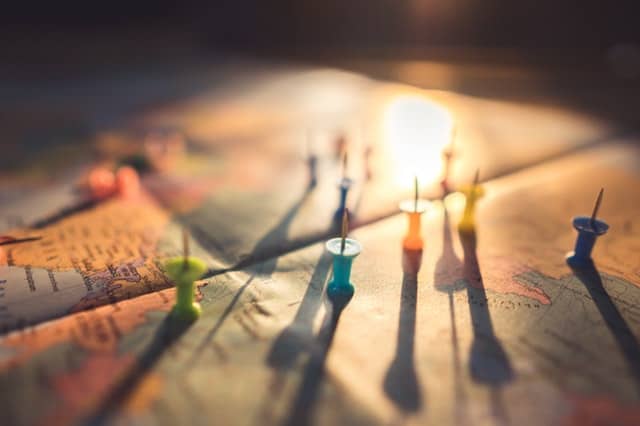 While many of us may still be feeling a bit sluggish after a bank holiday spent consuming mountains of chocolate – there’s no sign of lethargy for the FTSE 100 which built on yesterday’s gains as its post-Easter bounce continued, says AJ Bell financial analyst Danni Hewson.

“Among the catalysts for this latest leg higher for equities is news of a blockbuster private equity bid for Japanese conglomerate Toshiba which is likely to prompt speculation about which companies could be next to fall prey to the wall of cash private equity firms have built up in recent years.

“The UK market, which has seen its fair share of takeover action of late, is an obvious candidate for M&A speculation as the relative weakness of the pound and the wider underperformance of UK stocks against their global counterparts has made it an attractive pond for potential acquirers to fish in.

“Also giving the FTSE 100 a bit of a lift was a brief update from Royal Dutch Shell from which the biggest takeaway was probably that the core oil and gas operations were profitable again in the first quarter thanks to higher commodity prices, rather than the $200 million hit from the Texas winter storms earlier in the year.

“UK stocks are slowly being rehabilitated with the milestone of the domestically-focused FTSE 250 recovering all of its pandemic losses by last night’s close.

“And the start of unconditional trading in Deliveroo – recast as Flopperoo in some quarters after its disastrous market debut – at least hasn’t led to more pain for the business with the shares making modest gains as all investors are able to start buying and selling the shares.

“A strike by riders though will keep the takeaways platform in the spotlight for the wrong reasons on Wednesday.”