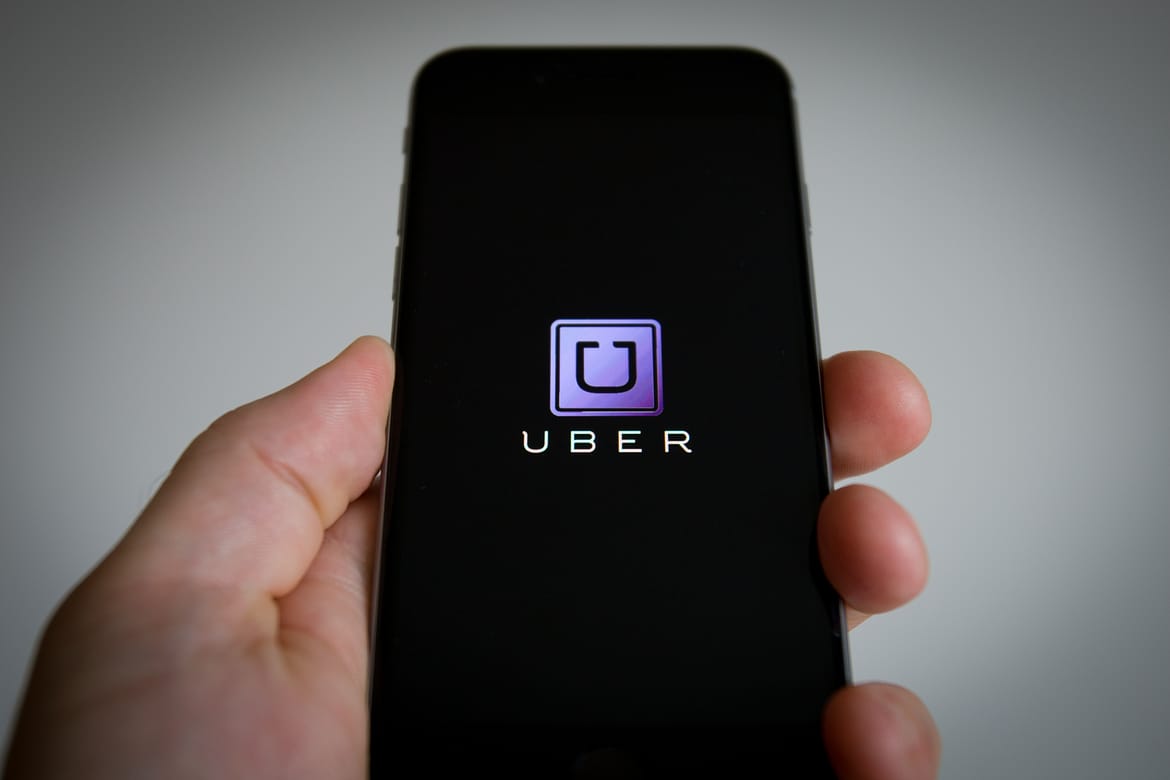 Uber was threatened with removal from iPhones Apple store after the car firm ignored Apple’s rules by tagging iPhones that had deleted the app.

According to the New York Times, Apple’s chief executive Tim Cook met up with Uber’s boss Travis Kalanick, during this time he threatened that the Uber app would be permanently deleted.

Uber reportedly bypassed App Store rules by installing a piece of code which could identify individual iPhones, it could do this even after the app had been deleted.

This move was not used to track activity or location but did however keep a record of individual iPhones. This “fingerprinting” technique was banned by Apple for privacy reasons.

As well as this Uber engineers had reportedly “geofenced” Apple’s headquarters which are based in California, this meant that any Apple engineers looking at the code would not be able to find the tagging technology.

Cook reportedly brought Kalanick to his office in 2015 to discuss the issue.

An Uber spokesman said the firm has not stopped using the tagging technology but has modified it instead to adhere to Apple’s rules.

A spokesman said: “We absolutely do not track individual users or their location if they’ve deleted the app,”

“As the New York Times story notes towards the very end, this is a typical way to prevent fraudsters from loading Uber onto a stolen phone, putting in a stolen credit card, taking an expensive ride and then wiping the phone – over and over again.

“Similar techniques are also used for detecting and blocking suspicious logins to protect our users’ accounts. Being able to recognise known bad actors when they try to get back onto our network is an important security measure for both Uber and our users.”