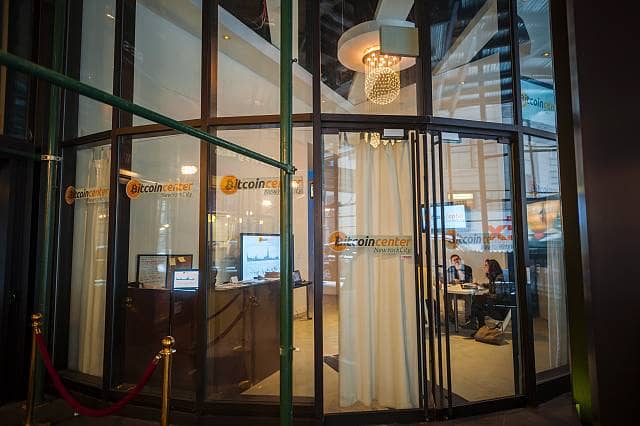 Three ways to spot a cryptocurrency coin bound to fail

Spurred on by the success of Bitcoin, cryptocurrency alternative coins have sprung up from all corners of the globe in its wake. These coins fulfill a wide range of initiatives, many of which have nothing to do with Bitcoin’s purpose of helping people conduct their personal finances without the need of third-party institutions. A good deal of the so-called alt-coins has been able to break through initial skepticism to become major players in terms of market capitalization in the cryptocurrency realm. Of course, there are also many coins that just can’t seem to get their heads above water, struggling to the point where the grand plans of the coins’ founders fall through and their value sinks to nothing.

As a casual observer, you can sit back and watch the different coin’s battle for supremacy almost as a spectator would watch a demolition derby. But there isn’t much fun to be had if you are an investor in one of the coins that get battered about until it is no longer operational. That’s why it’s an excellent idea to figure out how to spot the coins that don’t have the power to sustain in such a competitive environment. Knowing which coins are the best investment vehicles is a difficult thing, which is why many people choose crypto trading robots and checking out reviews of the Bitcoin Trader to handle the process better. Here are some signs that a crypto coin might not be long for this world.

If you check out the website of a particular coin, you might see a lot of verbiage about how it compares to other coins doing the same thing. For example, you might see promises about how a certain coin can do everything that Bitcoin does, only faster and cheaper. The problem with this strategy is that investors can tell when a coin is lacking in original thought, and that will make it tough to compete against established coins.

Most coin websites will include a timeline of some sort on it which shows how the coin in question will develop over time. If the timeline shows steady and realistic progress, you can probably expect realistic returns. But if the timeline makes promises that seems way out of proportion with the humble beginnings, it could be a case of the creators biting off more than they can chew.

Again, the evidence can be found in the website particular coin. You should be seeing the nuts and bolts of what the coin is about, including the technology behind it and how it will make a difference in the market. What you shouldn’t be seeing is any marketing spiel about how those who invest in the coin will be rich in no time. That means the coin is either a scam or doesn’t have the substance to back up the style.

Spotting these warning signs shouldn’t be too hard if you check out coin sites with regularity. Remember that investing is as much about knowing what to avoid as it as about understanding where your money should go.