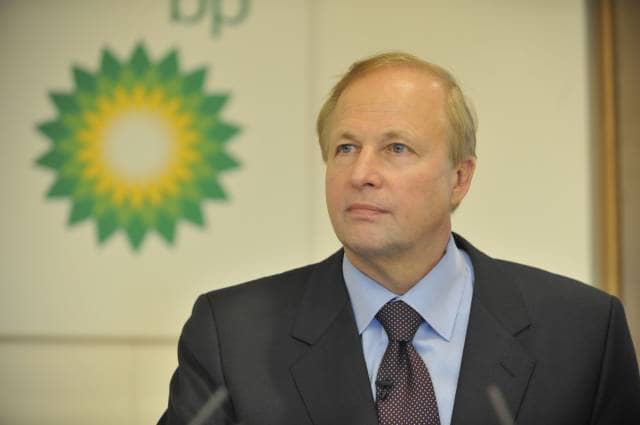 This is how much BP chief’s pay has jumped by

BP Chief Executive Bob Dudley’s pay has jumped by almost 13 per cent last year to $13.4m (£9.5m), when the oil and gas giant’s profits more than doubled and production soared.

Previously, 61-year-old Dudley’s pay package was cut by 40 per cent after a majority of shareholders had staged a revolt over the company’s pay policy.

Dudley took the helm of BP in 2010, months after a deadly spill on the Deepwater Horizon platform in the Gulf of Mexico.

“2017 was a year which saw delivery and growth across all our businesses. This was an impressive performance from Bob Dudley and his great team, now fully into their stride,” BP Chairman Carl-Henric Svanberg said in a statement.